Ukrainian midfielder Oleksiy Sych made his debut for the Belgian Kortrijk 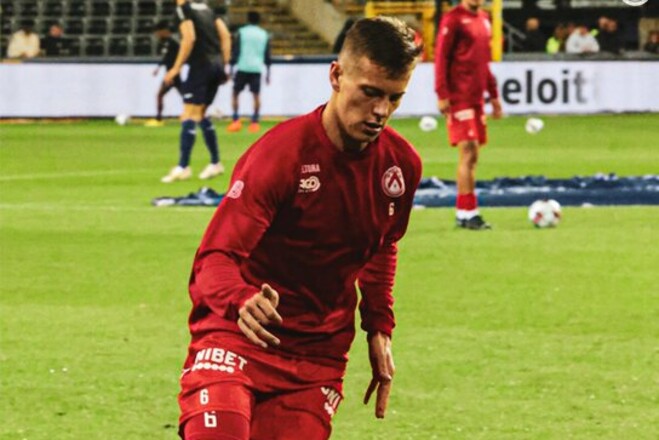 Ukrainian midfielder Alexey Sych He made his debut for the Belgian team Kortrijk.

The midfielder went to the base of the team for the game of the 9th round of the Belgian championship with Anderlecht.

After the first half, the Ukrainian team loses with a score of 0:1.

A week and a half ago, Alexey Sych moved to the Belgian club Kortrijk on loan from Rukh Lviv with the right to buy. His contract runs until the end of the 2022/23 season.

These 11 Guys will be kicking off soon!
Oleksii Sych makes his debut. 🇺🇦

Sinyakova beat Rybakina in the final of the tournament in Slovenia

And I could go to the World Cup. Paulo Souza sacked by Flamengo