Robert LEWANDOWSKI: I can’t sleep at night because of the Ballon d’Or 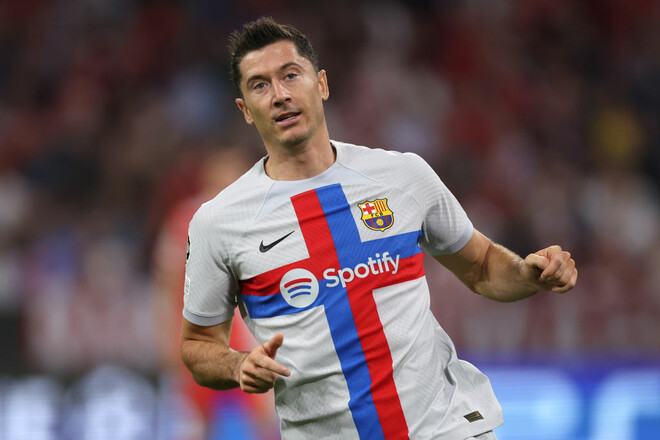 Robert Lewandowski, 34, has said his chances of winning the Ballon d’Or have not improved since moving from Bayern to Barcelona. Recall that the player changed Munich to the capital of Catalonia last summer.

“Maybe Barcelona players have won the Ballon d’Or more often than others, but I don’t go to sleepless nights because of this trophy.

I don’t think there is a shorter way to the Ballon d’Or from Barcelona than from Bayern,” Lewandowski said.

Recall that this season Robert Lewandowski scored 11 goals in all competitions for Barcelona in 8 matches.

Spanish Sevilla are going to compete for the transfer of Mudrik

He was the best. The former UFC champion decided to end his career

He was the best. The former UFC champion decided to end his career

Chelsea – Leicester – 2:1. The minority is not a problem. Goal video and match review