President of the BiH Football Association: “UEFA has agreed to the match with Russia” 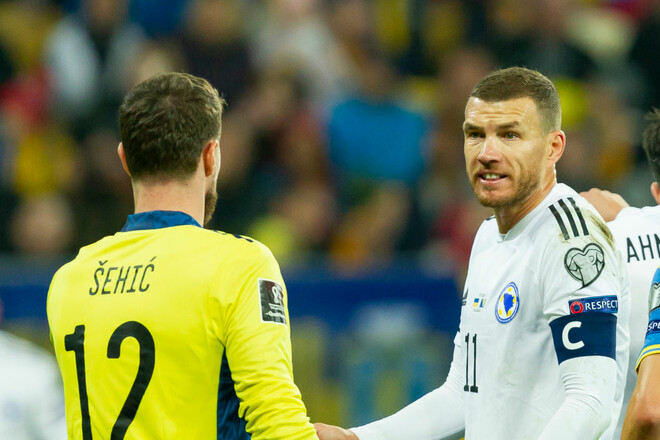 The President of the Football Association of Bosnia and Herzegovina, Viko Željković, still hopes to play a friendly match against Russia in November, despite the reluctance of the Bosnian footballers themselves:

“It is important to say that we have UEFA approval to play this match. They suspended the participation of Russia when it comes to official matches. But if we are talking about friendly matches, then there is no ban.”

Recall that the fight is scheduled for November 19.

First League. Victories of the Carpathians and Obolon, seven goals from Flint

Source: Belarusian national team will not be admitted to Euro 2024

Source: Belarusian national team will not be admitted to Euro 2024

OFFICIALLY. Named the date and place of revenge between Usyk and Joshua

OFFICIALLY. Yaroslav Rakitskiy will continue his career in the Turkish Championship