VIDEO. How Milevsky supported Shakhtar in the Champions League match against Celtic 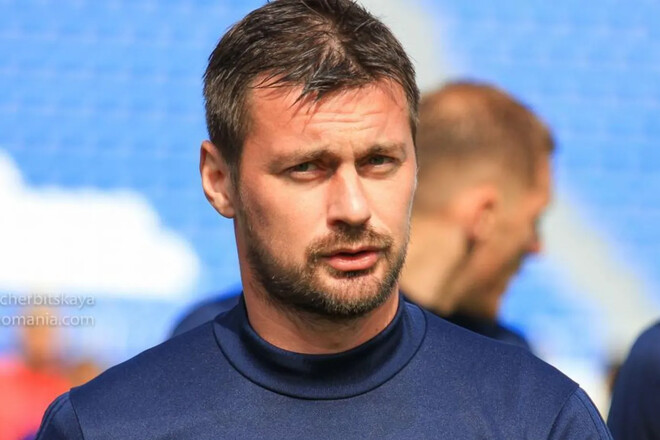 Former forward of Kyiv “Dynamo” and the national team of Ukraine Artem Milevsky monitors the performances of Ukrainian teams in European competitions.

On Tuesday, September 14, the match of the 2nd round of the Champions League group stage between Shakhtar and Celtic took place. A lot of attention was riveted to the match, especially from Ukrainian fans.

Artem Milevsky, in the company of friends and, probably, alcohol, was watching a meeting of the most prestigious European tournament in one of the bars in Kyiv. The video appeared on the social networks of the institution.

Sergey REBROV: “Who from the UPL would I like to invite to the team? Yes, anyone”

Germany head coach: "It's wrong to hold the World Cup in Qatar"

DOLGOPOLOV: “Before the war, I decided to leave and wait for what would happen next”