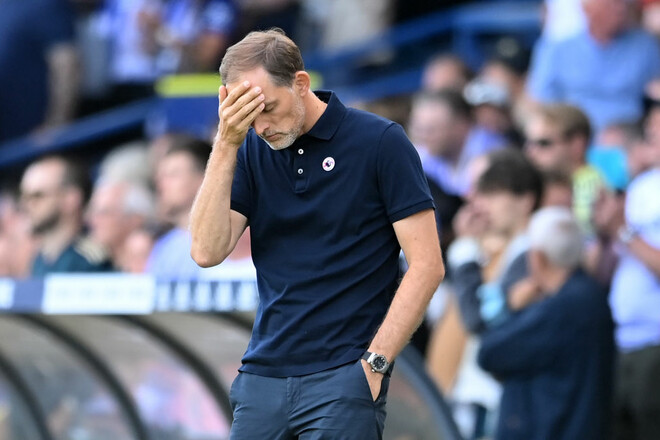 Former Chelsea boss Thomas Tuchel must leave the UK within 90 days of being fired from the club. This term must be maintained as the UK is not a member of the European Union.

It is reported that 49-year-old Tuchel was in limbo after being fired from the “pensioners” camp. The coach now has 90 days to travel to Europe or anywhere else to avoid being deported from the UK. The source claims that the issue of Thomas Tuchel’s stay in the country was allegedly taken under special control by the migration service.

Tuchel is known to have been in charge of Chelsea since January 2021. He was fired on September 7 after the day before, the “aristocrats” in the 1st round of the Champions League lost in Zagreb to the local “Dinamo” with a score of 0:1. The new head of the Londoners was the former Brighton coach Graham Potter.

YARMOLENKO: “We lost the ball in our own half, which was what the opponent needed”

Constant. Griezmann has been playing for France without a pass since 2017

Constant. Griezmann has been playing for France without a pass since 2017

Called to the national team for a bribe? Turkey inflates scandal around Lucescu

Bring the next one. Rafael Nadal goes for US Open title

UPL. The championship of your country is back