A PHOTO. Manchester United Player of the Month for September named 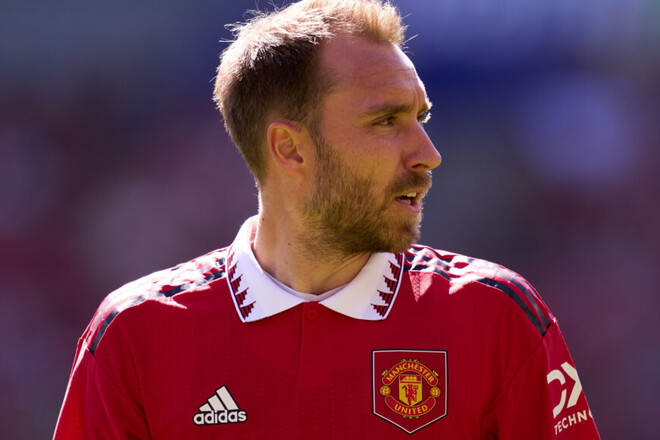 Voting has ended among fans of English “Manchester United” for the title of the best player of the month in the club.

Christian Eriksen recognized as the Red Devils Player of the Year in September.

In September 2022, Christian played 4 matches and made 2 assists.

Earlier it became known that 12 Manchester United players were poisoned after returning from Moldova.

Egor NAZARINA: “Many said that Shakhtar would not be the same without the Brazilians”

The orcs hit the universities. Day 142. Explosions in Nikolaev and Dnipro

Katerina TABASHNIK: “It doesn’t fit in my head that this happened”

Joshua’s friend: “The team just dumped Anthony. He had to be stopped.”