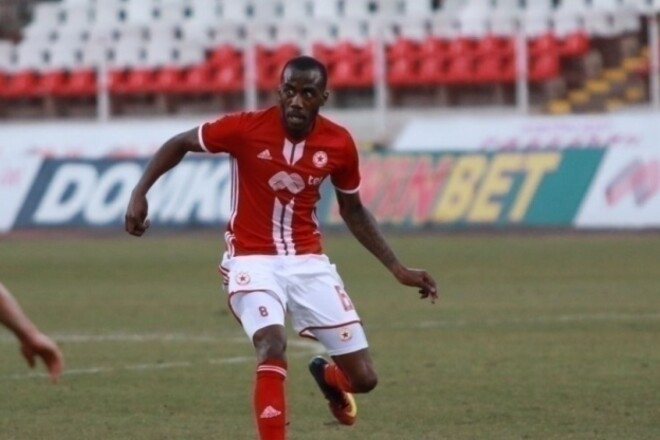 According to media reports, Chornomorets announced the signing of striker Kevin Cubemba in the near future.

The 29-year-old previously played in Malaysia and is now a free agent. The Congo representative played in Bulgaria, Albania, Azerbaijan and France.

Played 8 matches for the national team. Earlier it was reported that “Chernomorets” after the departure of Nazariy Rusin is looking for an overall striker.

The team scored 2 goals in four rounds of the UPL.

Not only money. Shakhtar will give Zara a young goalkeeper for Nazarina

A PHOTO. The national team of Ukraine thanked the Slovenians and moved to Glasgow

Denis BOYKO: “In Istanbul, Fenerbahce will have the advantage of the 12th player”