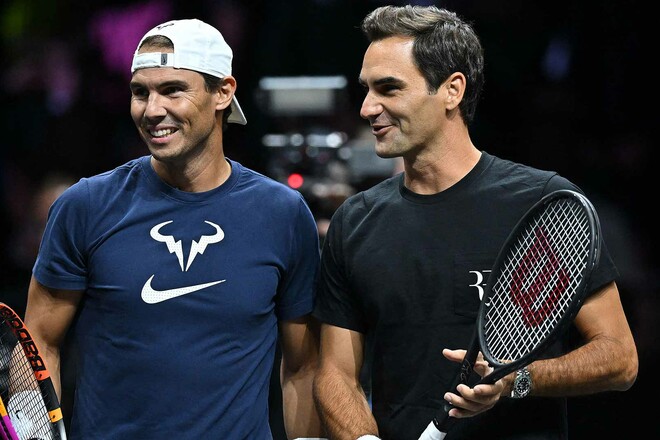 This confrontation will close the 1st game day of the tournament. The match will start no earlier than 22:30 Kyiv time.

Note that Roger Federer will play his last game of his professional career. Earlier, he announced his retirement from big sport.

KOSTIUK: “I have no idea what to expect from the match against Kreychikova”