The first defeat of Europe. De Minaur scores a comeback victory over Murray 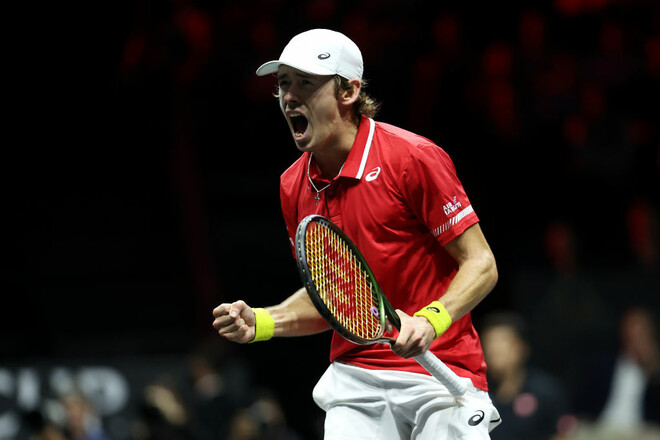 The third singles match in the Laver Cup took place.

Australian Alex de Minaur got the first point for the World team, beating former world No. 1 British Andy Murray, who defends the colors of the European team.

A dream debut for @alexdeminaur.

Team World is on the board. #LaverCup pic.twitter.com/XHCyKqaPSb

The League of nations. Bosnia rises to the elite, the battle for survival

Mudrik passed his physical for Bayer. Everything is ready for the signing of the contract