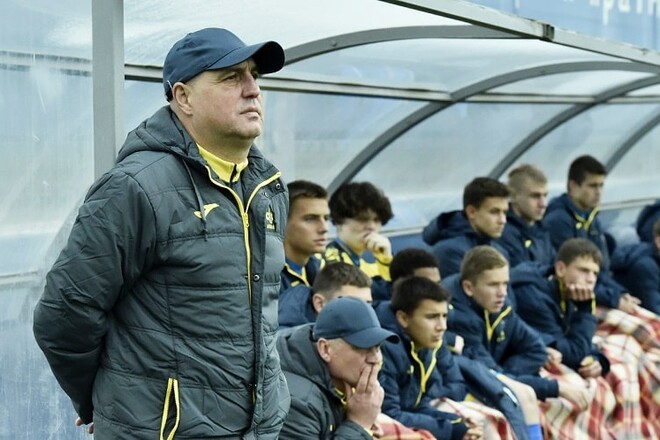 The national team of Ukraine U-17 lost in the control match Oleksandriya with a score of 0:4.

After the break, the coach of the youth team, Yuri Moroz, changed the entire squad, but in the end, Yuri Kopina scored a double, setting the final score (4:0).

The Ukrainian national team is holding a training camp in Vitya-Litovska, preparing for the matches of the Euro 2023 U-17 qualification. Yuriy Moroz’s team plans to have another fight on September 26 against Kolos from Kovalevka.

DESCHAMPS: “The guys managed to play with each other, and I’m very pleased with the game”

Juventus ready to let Piazza go to Sampdoria for free