The referee appointed for the Armenia-Ukraine match works for Gazprom 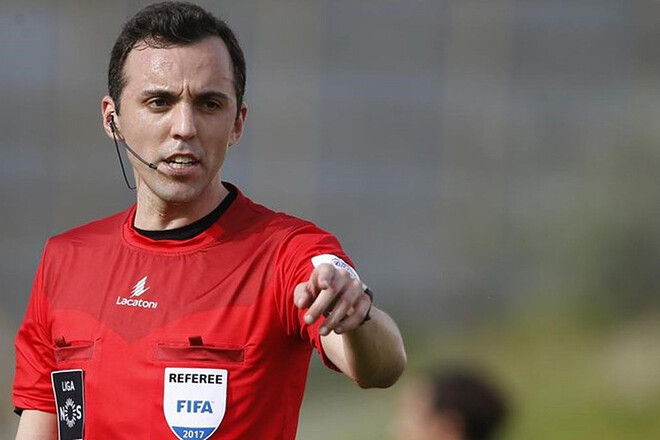 Tomorrow, on September 24, the match of the 5th round of the League of Nations between the national teams of Armenia and Ukraine will take place.

Earlier it became known that the 44-year-old Portuguese became the main arbiter of the meeting. Joao Pinheiro.

Interestingly, the main work of the 44-year-old Portuguese is completely different. Pinheiro is reportedly working hard and productively at the local branch of the Russian company Gazprom.

João’s position in the company is unknown.