VIDEO. Mourinho starred in the video of the famous rapper 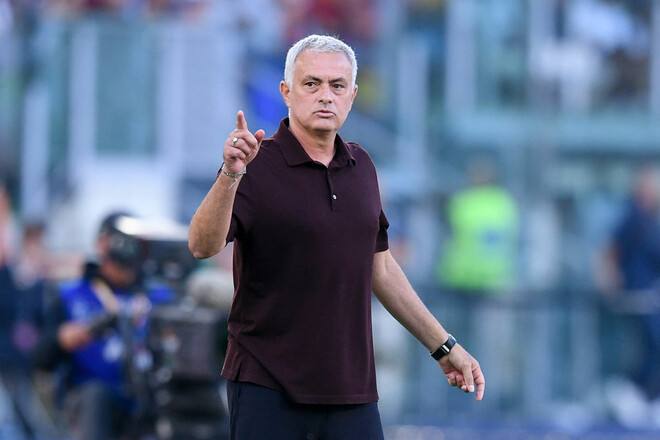 Roma head coach Jose Mourinho starred in the 10-minute video “Mel Made Me Do It” by British rapper Stormzy.

It quotes Mourinho’s famous “I prefer not to speak” line, which he once said while at Chelsea:

A PHOTO. Eco-activist tried to set himself on fire during Laver Cup match

Kichenok and Ostapenko failed to reach the doubles final of Wimbledon

Zelensky thanked the Armed Forces of Ukraine: “We liberated more than a thousand square kilometers of Ukraine”