APU managed to hit four enemy aircraft in a day 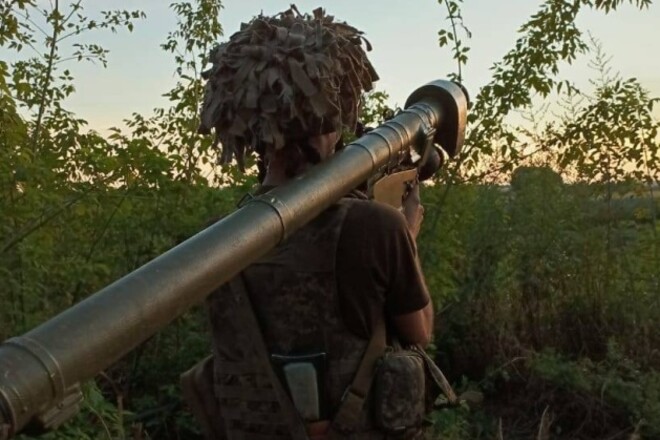 According to the General Staff of the Armed Forces of Ukraine, on September 24, the Ukrainian military managed to hit four aircraft of Russian invaders – two Su-30s, one Su-25 and one Su-34.

The air assault troops showed a video in which one of the aircraft received engine damage, however, apparently, it managed to leave the battlefield.

Ex-player of Zenit: “Lucescu was strange, too selfish”

Mobbing in Chelsea: employee suicide and toxic atmosphere in the club