Harry Kane became the second player in history to score against Germany in four consecutive matches. Previously, only the Hungarian Imre Schlosser managed to do this in 1909-1912. No one in history has scored in more than four games in a row 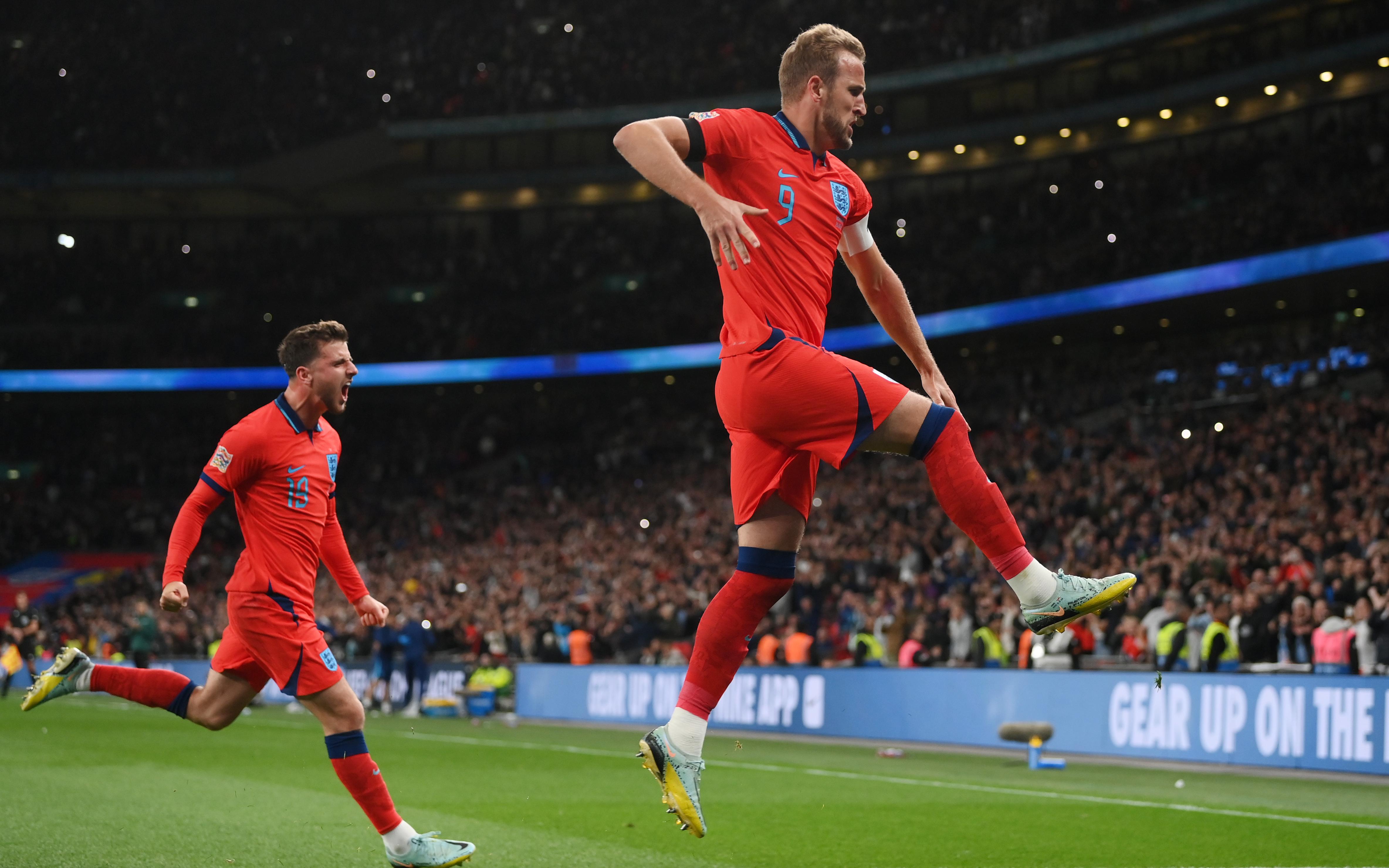 The England national team played a 3-3 draw with the German team in the home match of the sixth round of the League of Nations.

Kane became the second player in history to score against Germany in four consecutive matches. Previously, only the Hungarian Imre Schlosser managed to do this in 1909-1912. No one in history has scored in more than four games in a row.

Havertz became the first player since 1996 to score two Wembley goals for Germany. In 1996, Oliver Bierhoff succeeded in the Euro final against the Czech Republic.

For the first time since 1993, England have not won six games. The last time they ran was on March 29 in a friendly game with Côte d’Ivoire (3:0). In this meeting, the British extended their winning streak to four matches and unbeaten to nine. At the same time, by that time the team had not lost in regular time for two years – the series consisted of 22 games.

Following the meeting with Côte d’Ivoire, Gareth Southgate’s wards lost at home to the team of Hungary (0:1) in the first round of the League of Nations, after which a losing streak started. In the future, the British suffered two more defeats and drew three times. As a result, even in the last round, they lost their chances of maintaining residence in League A and left the elite division of the League of Nations for the first time in history.

In another match in Group 3 of League A, Italy defeated Hungary 0-2 away and advanced to the playoffs from the first place (11 points). Hungary (10) took second place, followed by Germany (7) – both teams did not make it to the playoffs, but retained their place in the strongest league. The British closed the standings with 3 points.

On Tuesday, September 27, the final games of the group stage of the League of Nations will be held. Earlier, the teams of Croatia and the Netherlands made their way to the semi-finals, as the winners of their groups in League A. The fourth semi-finalist will be determined in the Portugal-Spain match, where a draw will be enough for the hosts to qualify. The Nations League Final Four will take place June 14-18.