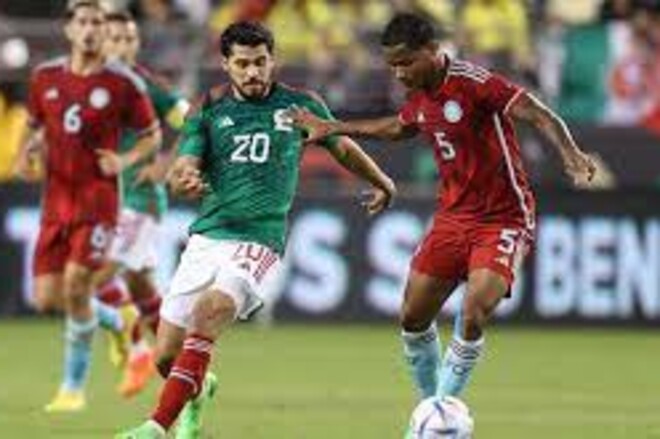 Colombia beat Mexico 3-2 in a friendly at the Levis Stadium in Santa Clara, California.

After the first half, Colombia were inferior (0:2), but managed to score three goals and win a strong-willed victory. Wilmar Barrios scored the winning goal in the 68th minute.

The Mexican national team is preparing for the final stage of the 2022 World Cup in Qatar, where they will begin their performance on November 22 with a game against Poland.

The Muzychuk sisters failed to bounce back in the 3rd installment. The last chance left

The captain of the Ukrainian national team left Sokol. Will play in Romania

The Americans have lost 9 of the last 10 Grand Slam finals.