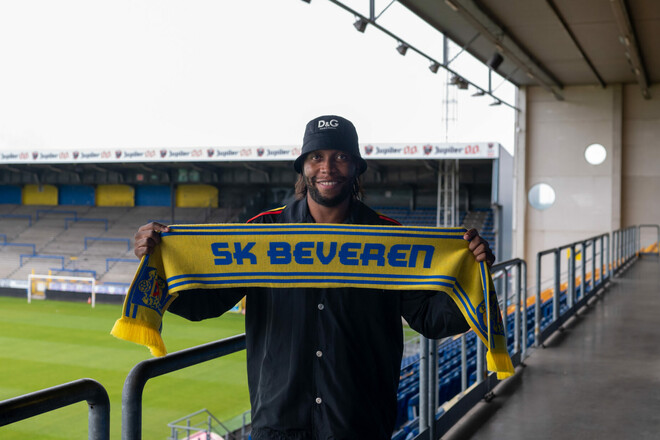 Former Dynamo striker Dieumerci Mbokani, who recently terminated his contract with Al-Kuwait due to the club’s failure to comply with financial agreements, is returning to European football.

An experienced Congolese, as a free agent, moved to the club of the second division of Belgian football, Wasland-Beveren.

The Belgian club does not report the terms of the signed contract.

It is noteworthy that at the end of November Mbokani will be 37 years old.

The last year the African striker played for Al-Kuwait, and from 2013 to 2018 he was on a contract with Dynamo Kiev.

Sofia LYSKUN: “When I went to train children, I thought that I was sad”