The historic defeat of England and the fiasco of France. Results of the League of Nations

The failure of England and the success of Hungary. The main results of the League of Nations

All the winners of the four groups of the elite division A of the League of Nations have been determined. These teams will compete with each other for the main trophy of the tournament. Which of the teams gave a surprise, and which did not justify the status of the favorite – in the material “RBC Sport” 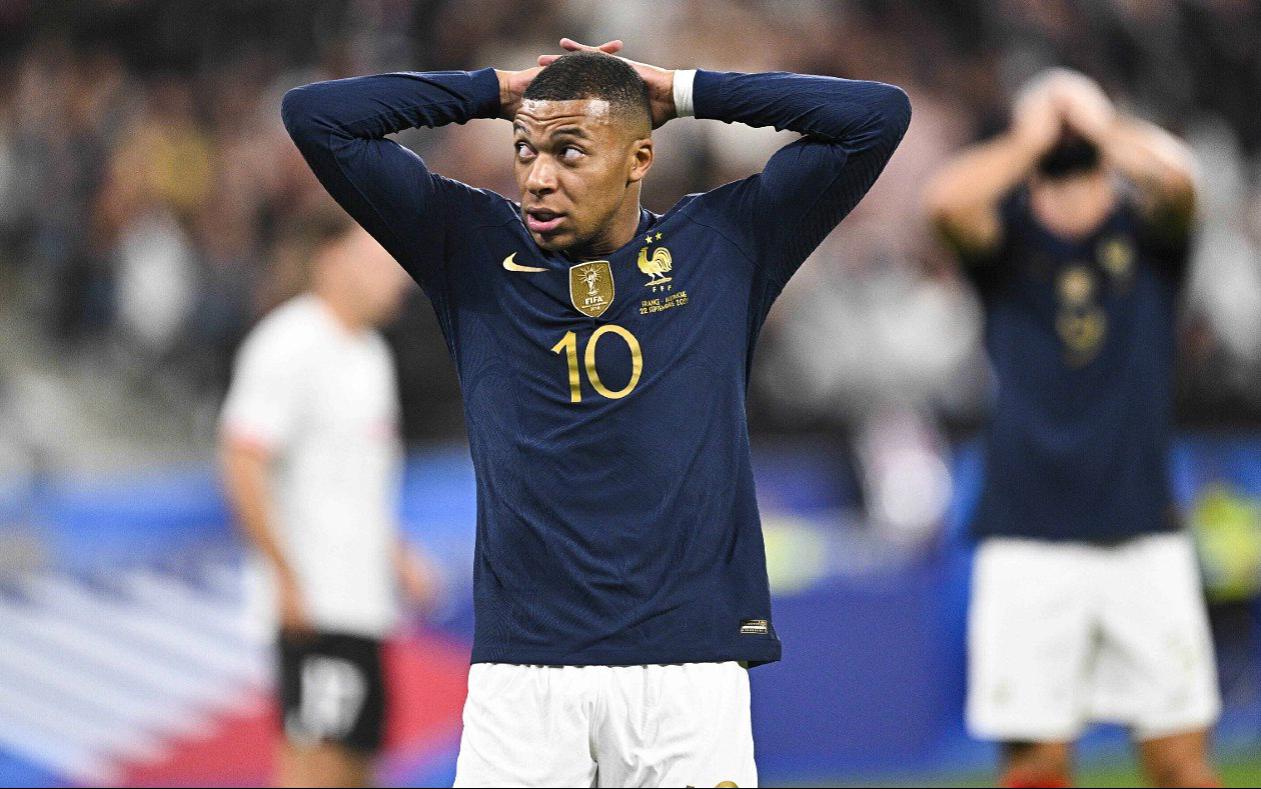 The fiasco of the world champions 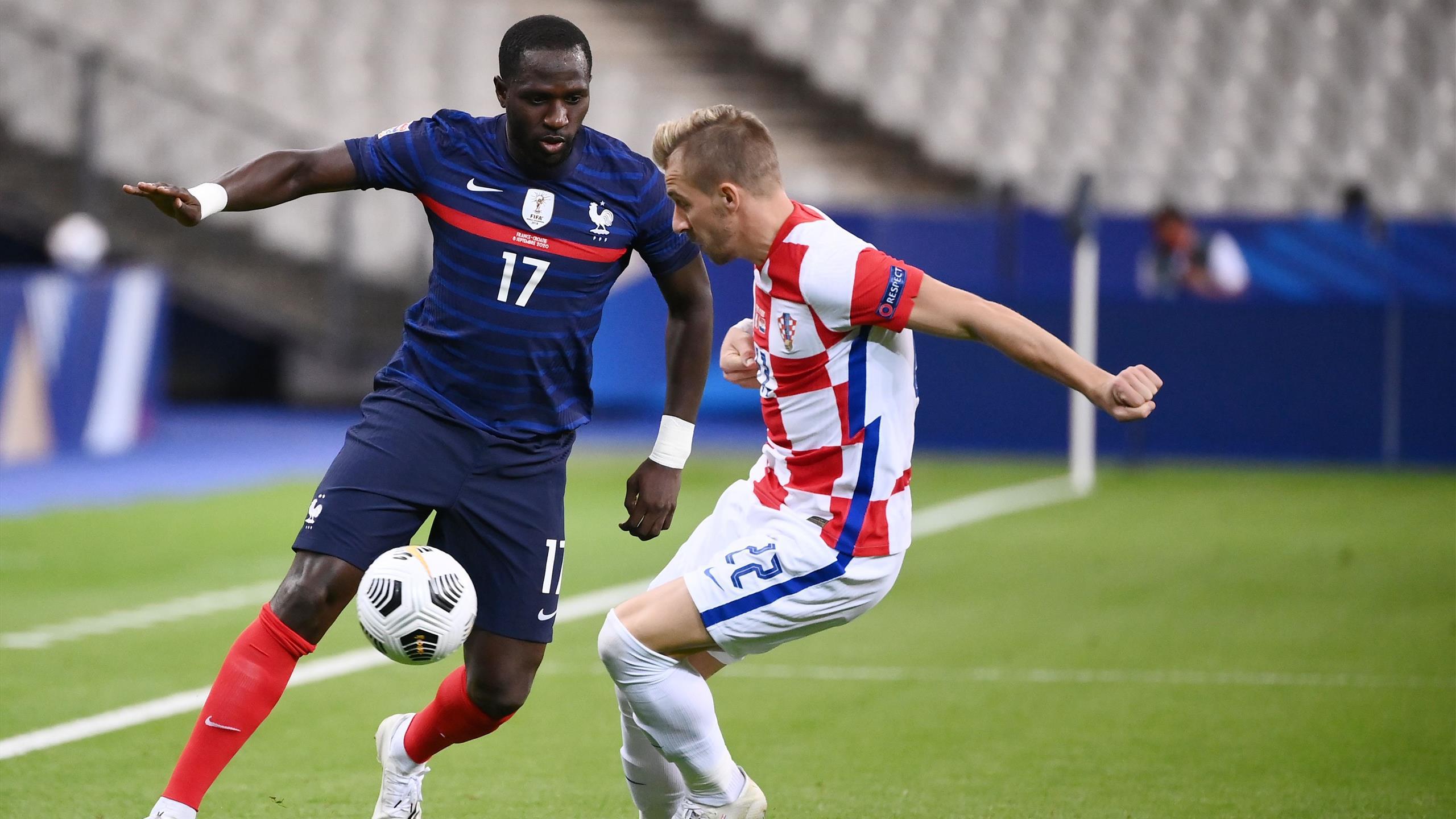 In group A1, the struggle unfolded between the teams of Croatia, France, Denmark and Austria.

The most striking were the matches of champions and ex-world champions of the French and Croats. In the first meeting, which took place in Split, France won until the last minutes, but Marko Kramarić’s penalty scored in the 83rd minute allowed the Croats to snatch a draw (1:1).

The fate of the second leg in Paris was also sealed by a penalty kick. Luka Modric converted a 11-meter kick in the first half. He allowed the Croatian team to win (1:0) and take revenge for the defeat in the 2018 World Cup final in Russia.

The brother of the football player of the French national team spoke about the help of a shaman for €100,000 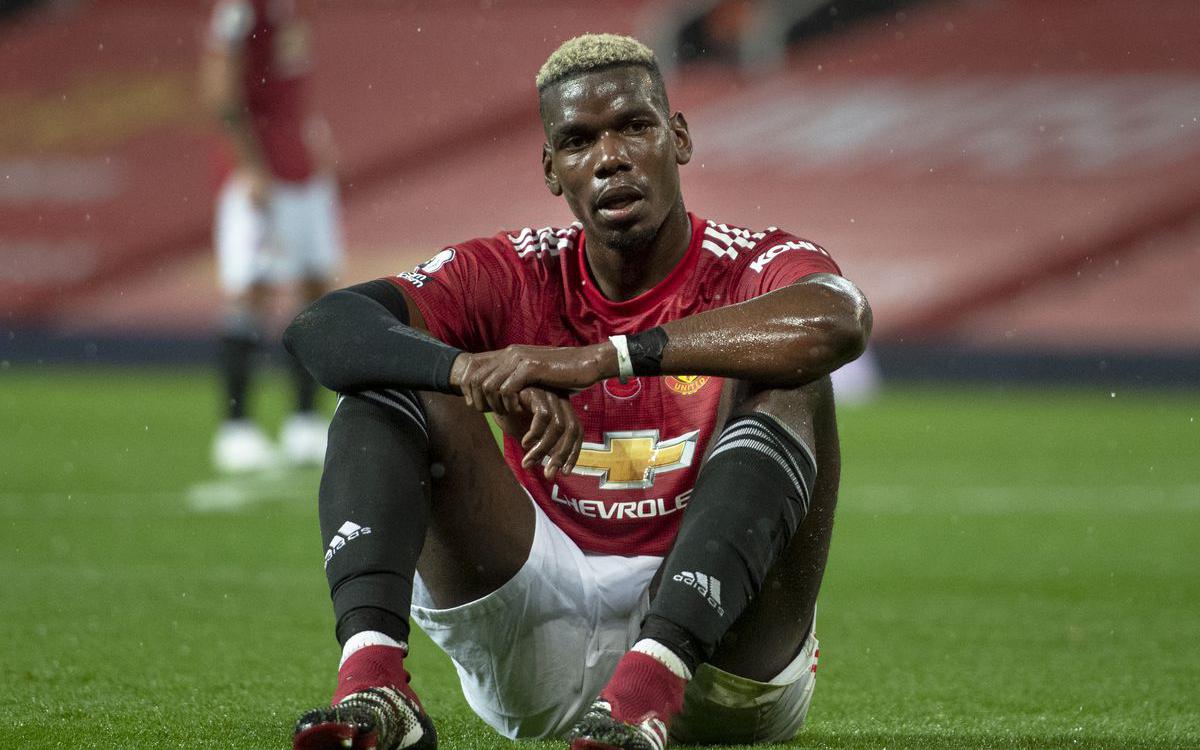 As a result, the Croats managed to maintain a victorious attitude and win the fight in the group: they took first place with 13 points. They were followed by the Danes with 12 points.

France came in third. The current world champions managed to win only one victory over the Austrians (2: 0), they also drew twice and lost three times. In total, they scored five points.

Confrontation between Spain and Portugal 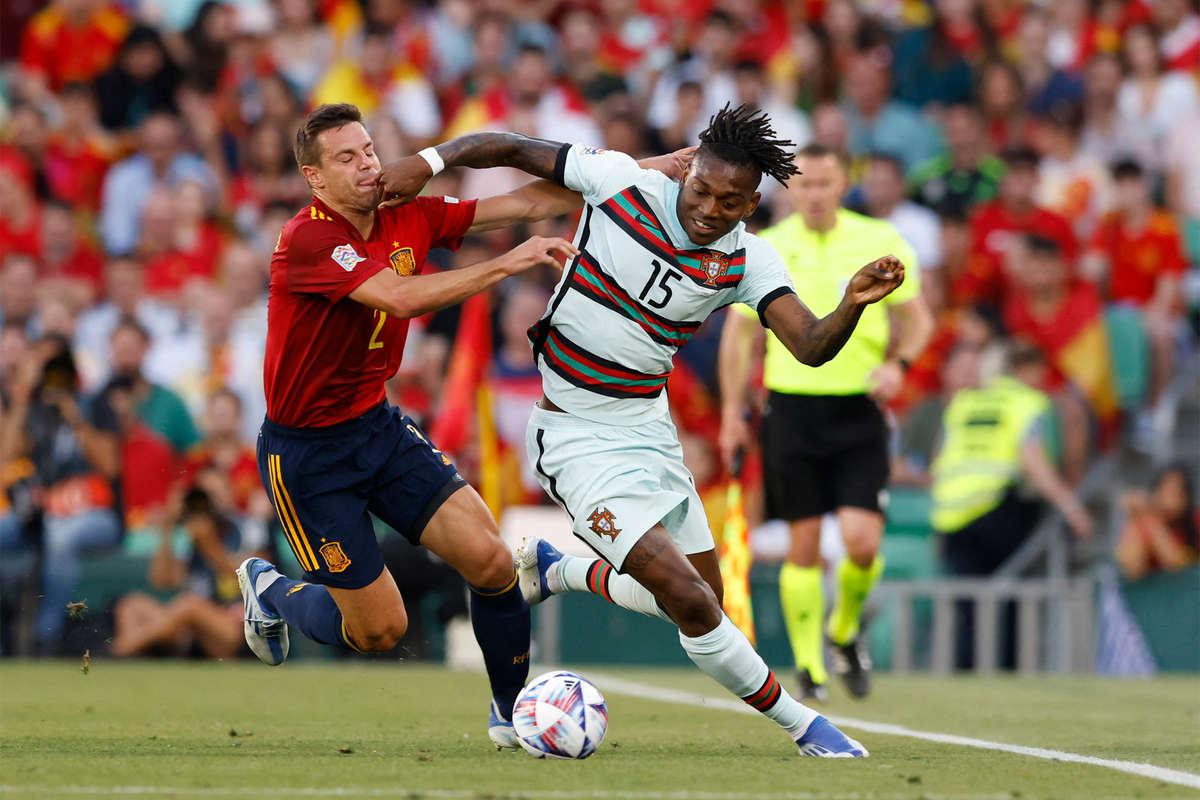 During their matches, the Swiss inflicted one defeat on the Spaniards and the Portuguese. The Czechs, in turn, were not as successful, suffering four defeats, drawing with the Spaniards and scoring only one victory – over Switzerland. 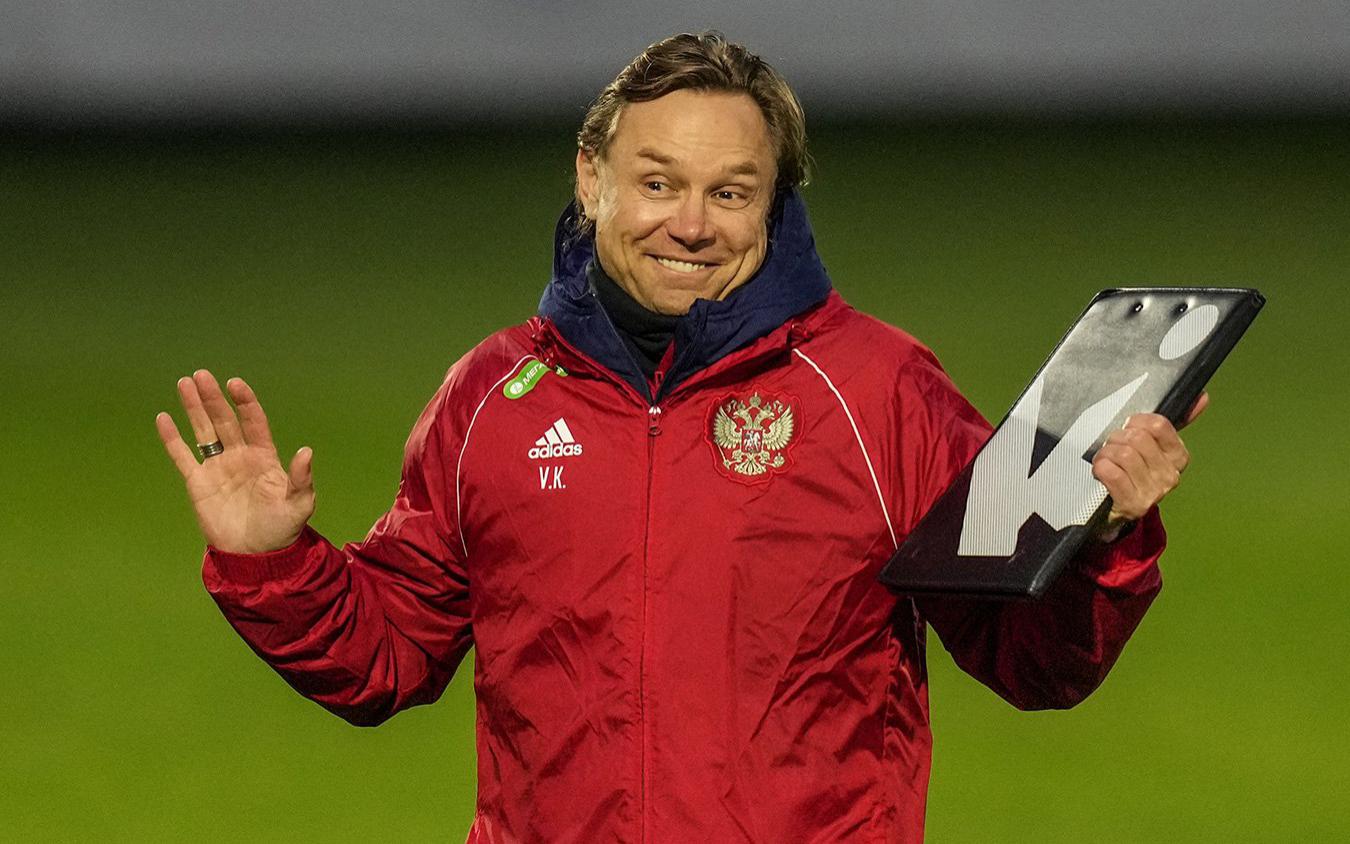 As a result, the Czech Republic closed the group with four points, the third place was taken by Switzerland (nine points).

The winner of the group was unclear until the very last moment – everything was decided in the Portugal-Spain match in the sixth round of the tournament. The score in the match remained a draw until the 88th minute, but Alvaro Morata, who came on as a substitute, managed to put the Spaniards ahead. The meeting ended with the score 1:0 in favor of Spain.

Thus, Fury Roja was ahead of Portugal by one point and took first place in the group with 11 points in its asset.

The success of Hungary and the historic defeat of the British 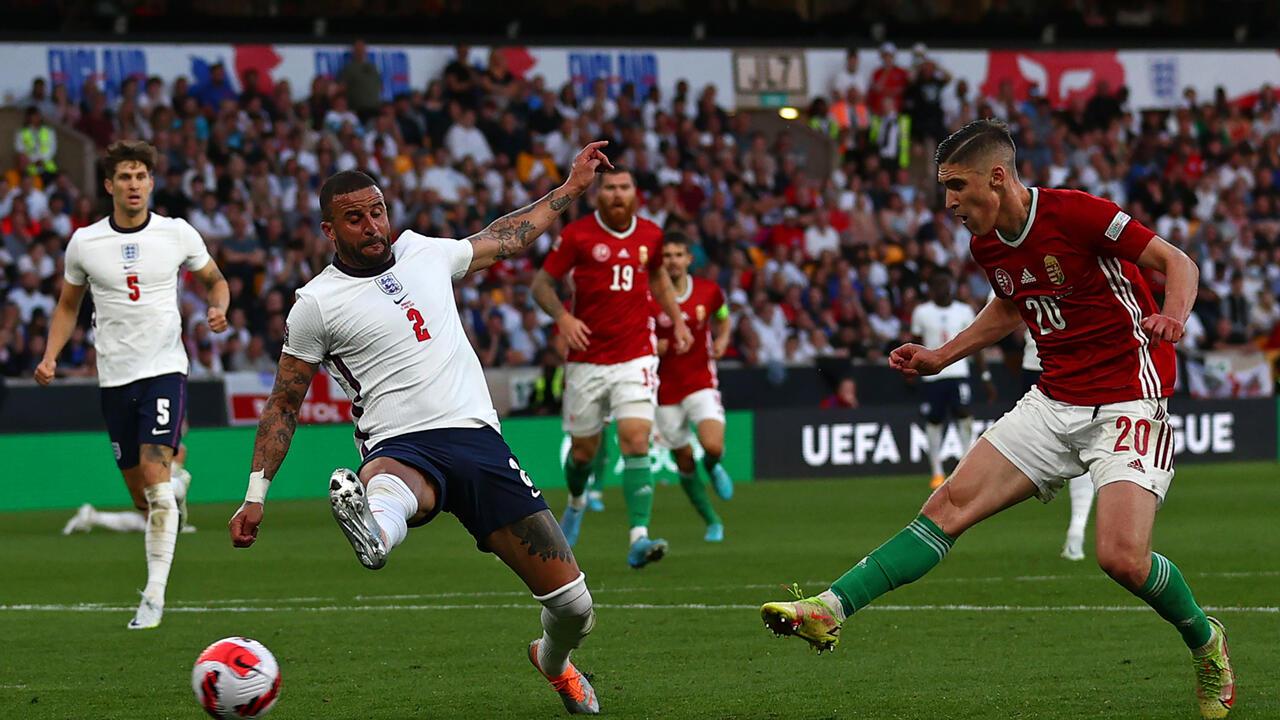 Group A3 was formed by the national teams of Italy, Germany, England and Hungary.

Initially, the Hungarians did not show great promise, but in the end they managed to surprise the fans. The team beat England twice with a total score of 5:0 (1:0 at home and 4:0 away), then managed to snatch a draw (1:1) in the first match with Germany, and then completely beat the Germans (1:0) . Only Italy remained invincible for the Hungarian team: two defeats.

Hungary beat Germany for the first time in 18 years 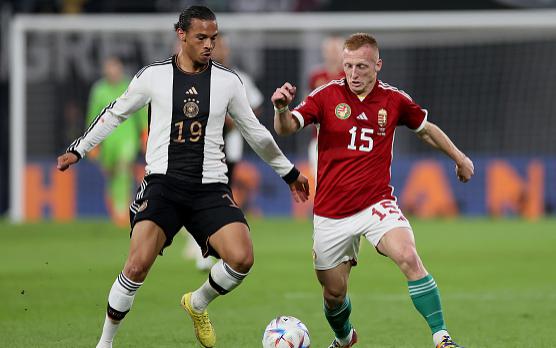 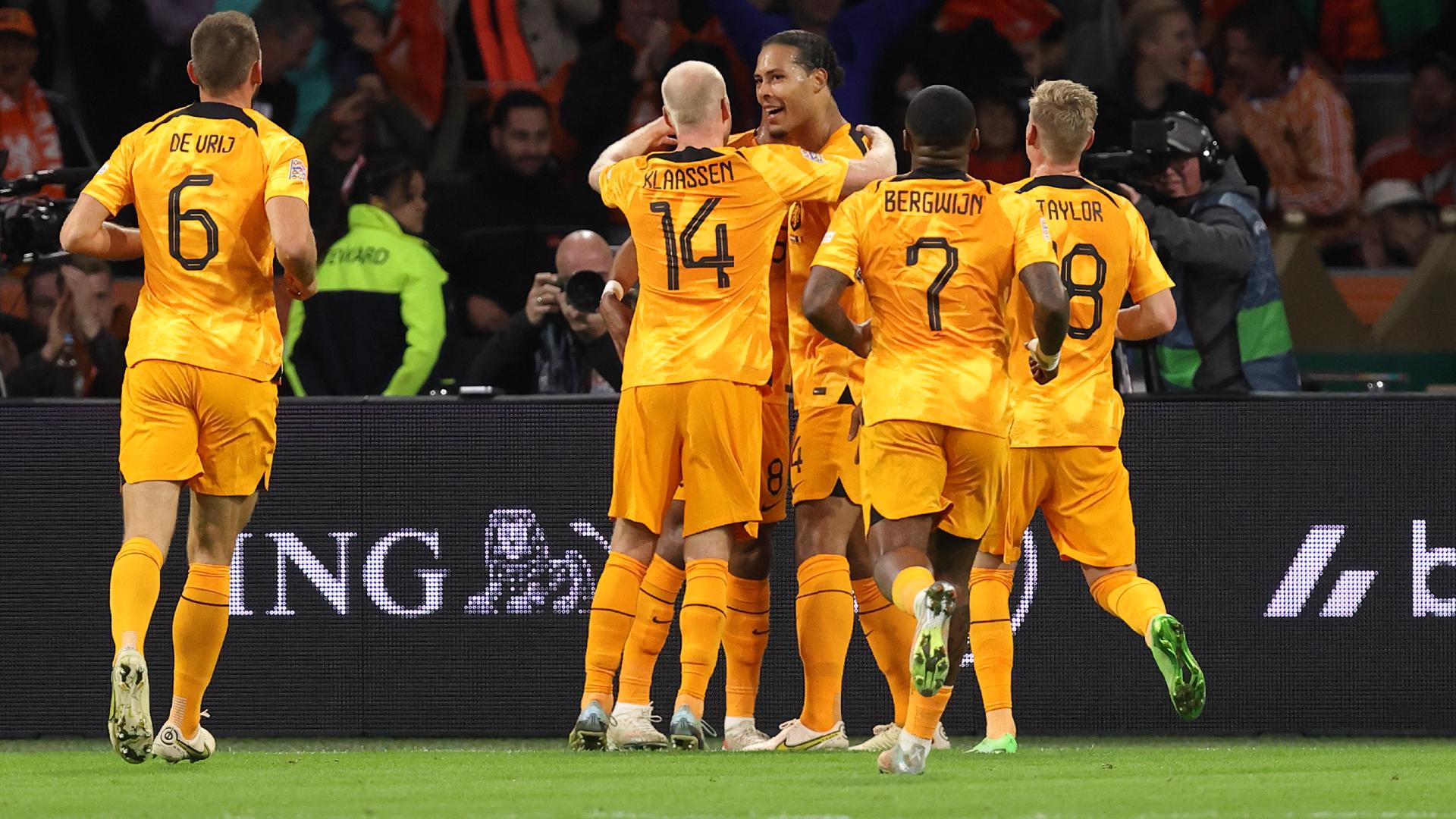 Group A4 brought together the teams of the Netherlands, Belgium, Poland and Wales.

The Dutch became the undisputed leader of the group: they scored five victories and only one match – with the Poles – was drawn. The total goal difference for the Netherlands was 14:6. 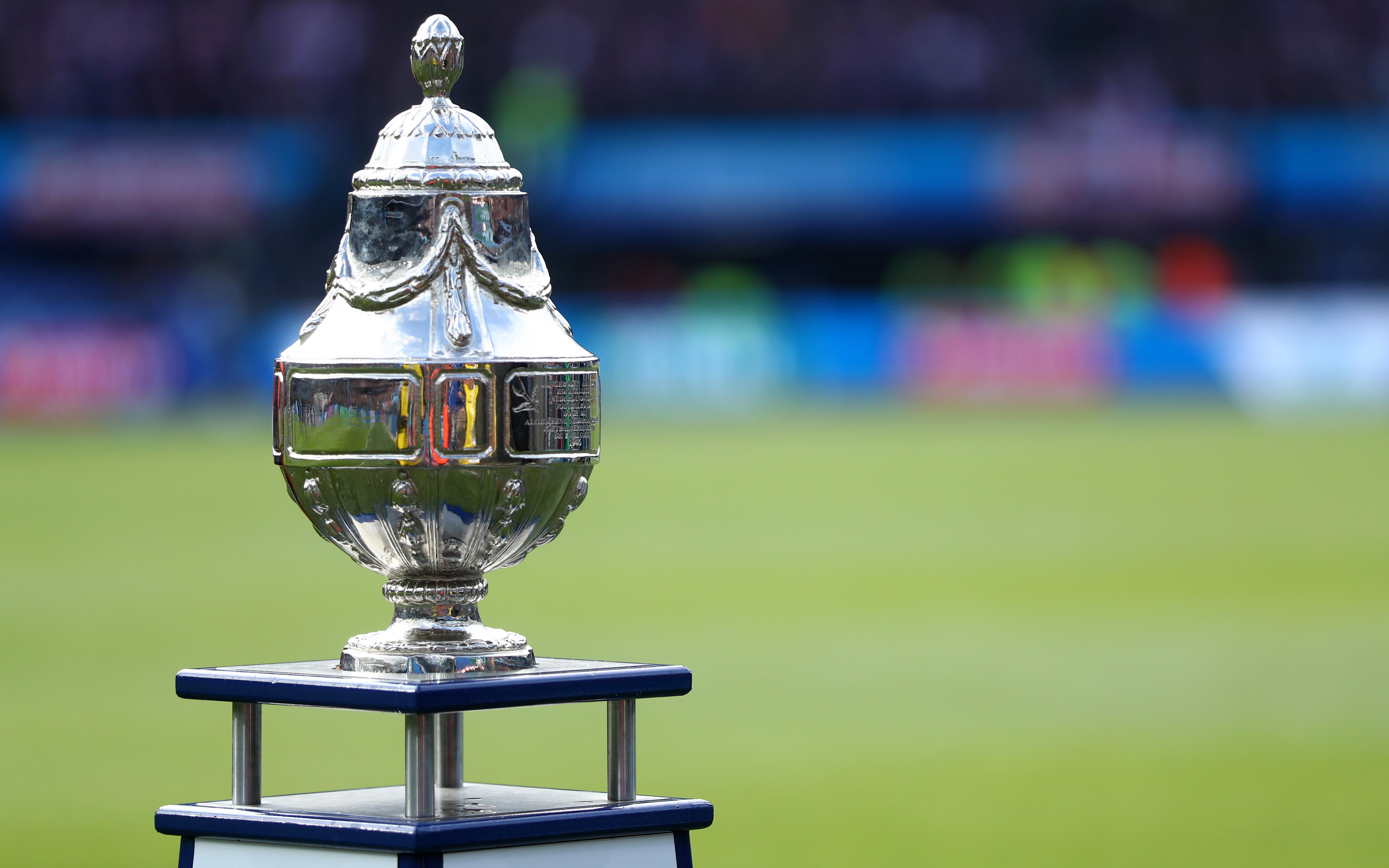 This group also included the weakest team in Division A – Wales. She managed to score only one point – in the match with Belgium in the second round (1:1). The remaining five matches were lost.

The final position of the teams in the group: the Netherlands (16 points), Belgium (10 points), Poland (seven points), Wales (one point).

Who rose to the elite

Following the results of the tournament in League B in the 2024/25 season, the teams of Scotland, Israel, Bosnia and Herzegovina and Serbia will play in the elite division.

There is a condition. It became known when the blackouts will stop in Kyiv