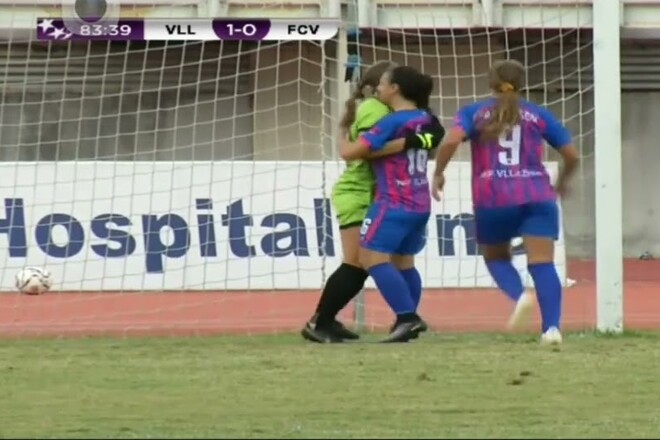 September 28 at 17:00 at the Loro Borici Stadium in Albanian Shkodër a qualifying match was held Women’s Champions League between the teams “Vlaznia” and “Vorskla-Kharkov-2”.

The Poltava-Kharkiv team led by Natalia Zinchenko drew in the first match a week earlier (1:1), but lost in the second match (1:2). Unfortunately, the Ukrainian team stopped playing in the Women’s Champions League 2022/23.

Journalist: "All the time when the national team needs Rebrov, he has a different contract"