Hummel Sport, the technical sponsor of the Danish national team, has released three kits for the national team in red, white and black. In them, the emblem of the national federation of Denmark and the company logo are almost invisible.

“With the new kit for Denmark, we wanted to send a double signal. The kit idea is not only inspired by Euro 92, paying tribute to Denmark’s greatest football success, but also opposes Qatar and its human rights violations. That’s why we’ve made every detail almost invisible, including our logo and chevrons. We don’t want to be in the public eye during a tournament that cost thousands of lives.

We always support the Danish national team, but this is not the same as supporting Qatar as a host country. We believe that sport should bring people together,” the company said in a release.

In addition, Hummel Sport specifically explained the choice of black for the third kit.

“Black is the color of mourning. The perfect color for Denmark’s third jersey for this year’s World Cup. While we support the Danish national team at all times, this should not be confused with supporting a tournament that cost thousands of lives. We want to make a statement about the human rights situation in Qatar and the treatment of the migrant workers who built stadiums for the World Cup in the country,” the company added.

The Danish national team at the World Cup in Qatar, which starts on November 20, will play in a group with the teams of France, Australia and Tunisia. 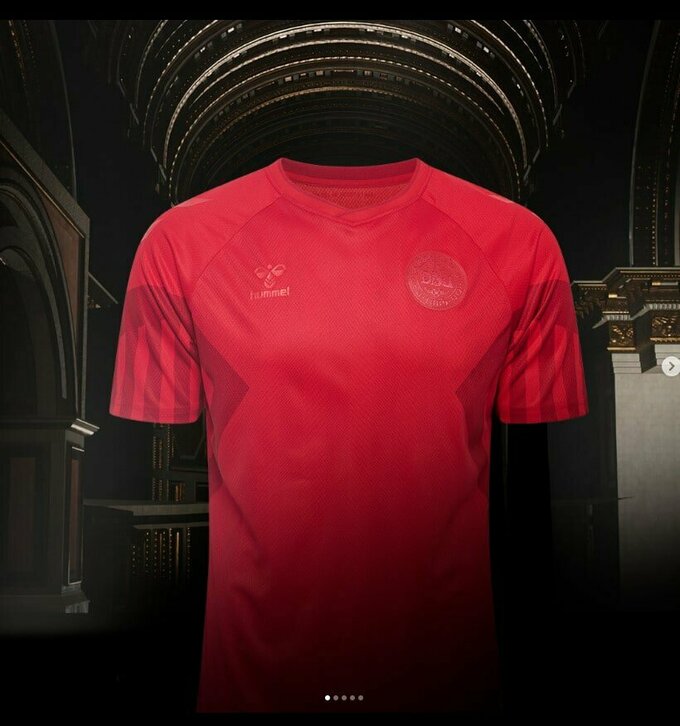 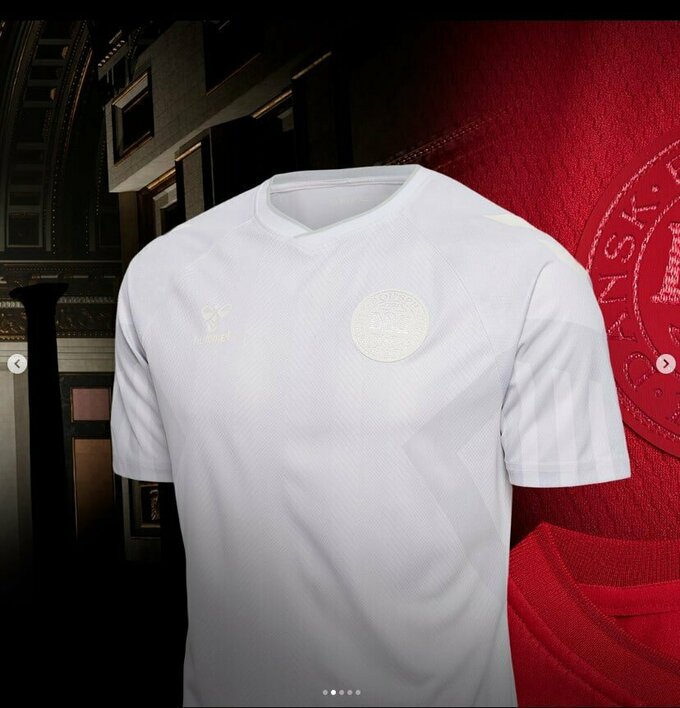 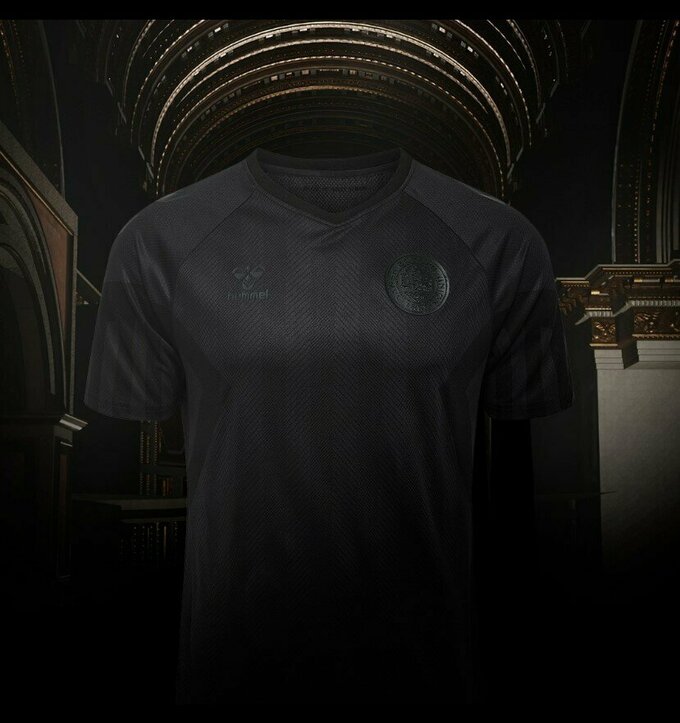 Source: there will be no TV pool, Dynamo and 3 other clubs go to 1 + 1 channels

NBA. Sacramento with Lan wins second game in a row