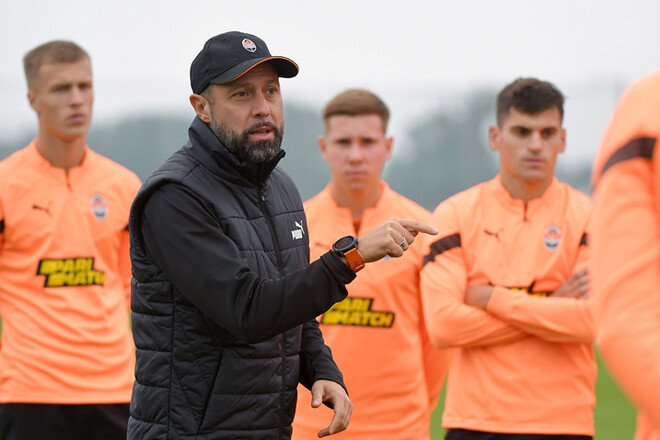 Donetsk Shakhtar returned to Ukraine after a practical two-week stay in Poland. The team of Igor Jovicevich flew by plane to Rzeszow from Warsaw, and from there drove to Lvov, which was 170 km away.

Recall that on September 14, the Pitmen played in Warsaw with Celtic (1:1) in the 2nd round of the Champions League, after which they stayed in the capital of Poland.

On Saturday, October 1, Shakhtar will face Metalist Kharkiv in the 5th round of the Ukrainian Championship in Lviv. The game will start at 17:00 Kyiv time.

After 4 rounds of the UPL, Shakhtar are second in the season standings with 10 points, trailing Kolos only in additional indicators.

Shepelev celebrated the anniversary in the game with Rennes