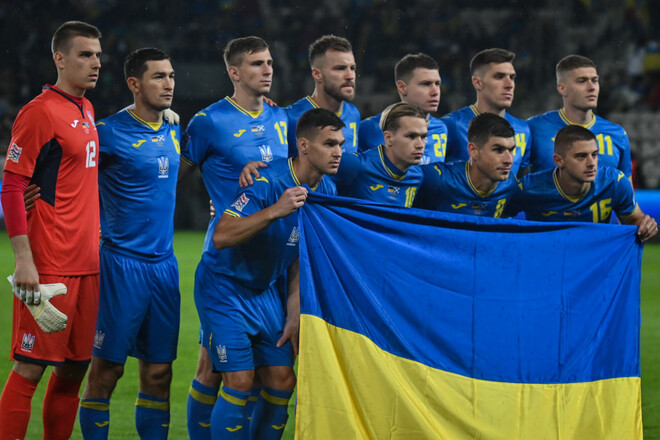 In the matches of 2022, 30 players from 4 domestic and 12 foreign clubs were involved in the ranks of the Ukrainian national team. At the same time, Alexander Zubkov, Roman Yaremchuk and Andriy Yarmolenko represented two teams in the national team.

The largest number of players were delegated to the Dynamo and Shakhtar national teams – 9 each. The Kyivans played a total of 38 matches and scored 3 goals, while the miners – 28 and 1, respectively. Al Ain, French Bordeaux, German Hansa and English Everton.

Club representation in the Ukrainian national team in 2022