Krasnodar, thanks to two goals in the end, defeated Pari NN in the Cup

The match ended with a score of 2:0, Cordoba and Olusegun scored 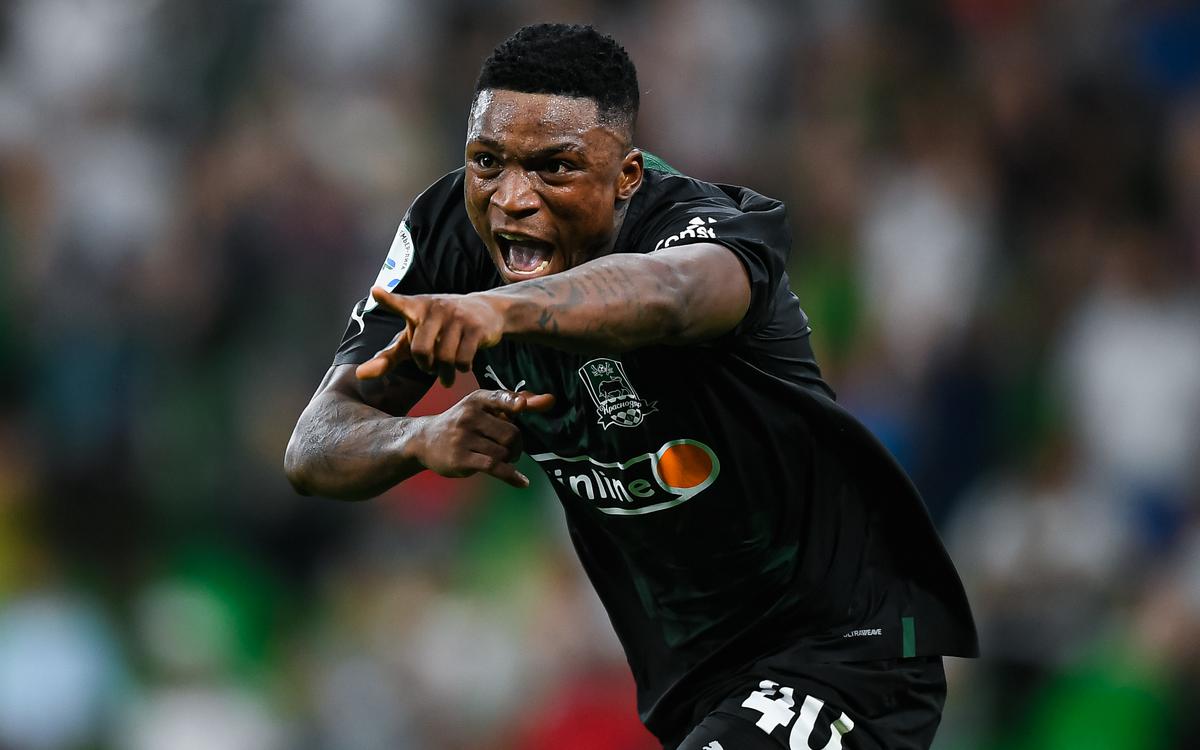 The meeting in Krasnodar ended with the score 2:0. Goals were scored by John Cordoba (on 85 minutes) and Olakunle Olusegun (87).

The teams will play the next game in the tournament again on October 19 in Nizhny Novgorod. 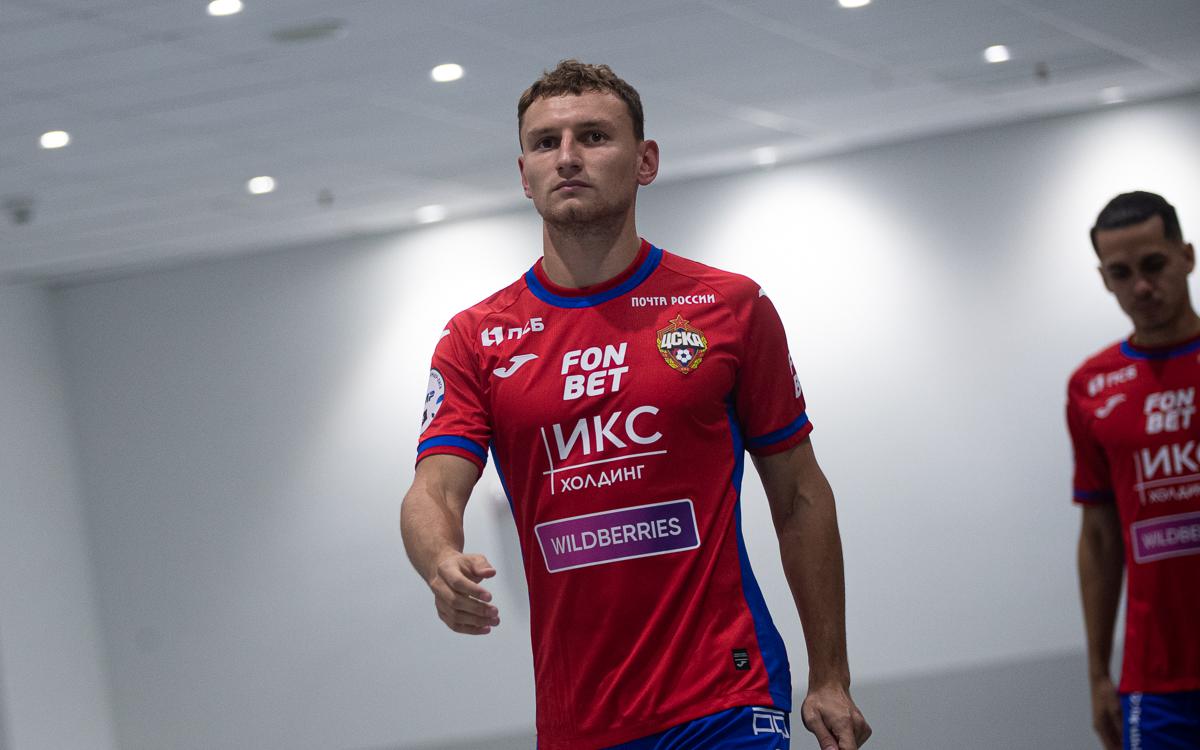 Krasnodar is in the lead in Quartet A with seven points after three games, Pari NN is second with five points.

The next match in the RPL for the Kuban team will be held on October 3 in Samara against Wings of the Soviets.

Why fitness aerobics classes are good for children’s development

Evgeniy KRASNIKOV: “We will connect the players of 2006 to the team”

The end of an unsuccessful series. “Dynamo” won a strong-willed victory over “Orenburg”