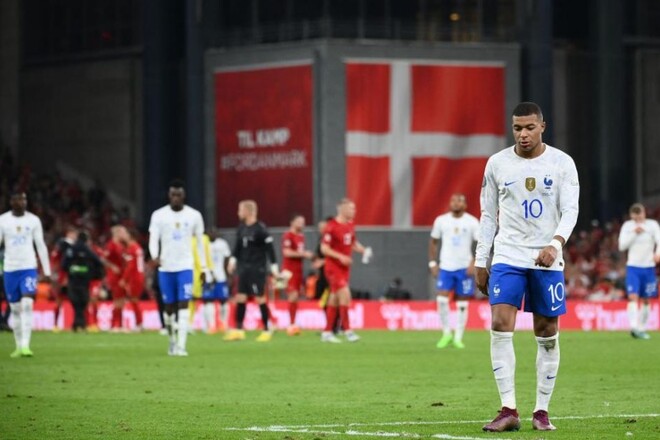 Several players of the French national team were seen in one of the nightclubs in Copenhagen after the defeat by the Danish team (0:2) in the match of the 6th round of the League of Nations.

It is reported that among those who visited the institution were defender Rafael Varane and striker Olivier Giroud, who was spotted in the company of his Danish Milan teammate Simon Kjær.

Recall that after losing the group stage of the League of Nations to the Danes, the French team took third place in its Division A quartet. As you know, the team of Didier Deschamps started the current tournament in the status of its current winner.

Chukhadzhyan, Ivanov and Velikovsky will fight in Germany. Who are the rivals?

Federer reveals when he decided to retire