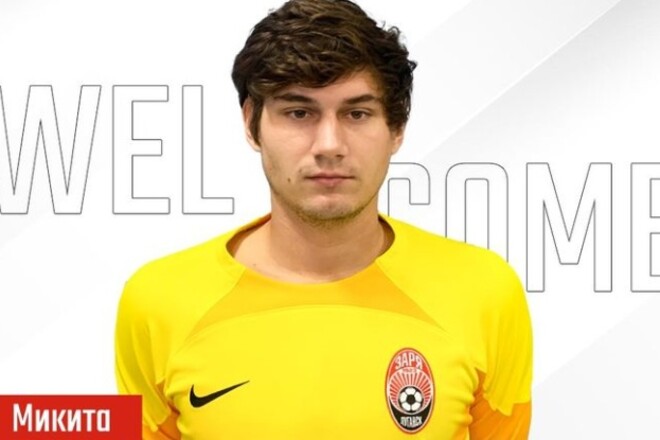 Zorya on the official website announced the transfer of Shakhtar goalkeeper Nikita Turbaevsky to the team. There is no information about the terms of the contract.

Previously, the 20-year-old goalkeeper played for the youth team of Shakhtar, and managed to make his debut in the UPL in Mariupol (he played 8 matches).

There was information in the media that Turbaevsky became part of the transfer of midfielder Yegor Nazarina to Shakhtar.

VIDEO. Inter legend Zanetti had to go into the dressing room of Milan

Yuriy BEREZA: “When I think about Jovichevich, I feel ashamed of him”

Turkish journalist: “The decision to move to Dynamo remains with Dursun”