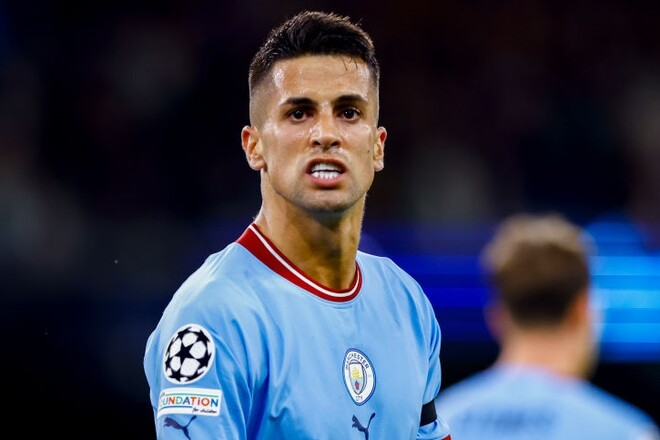 Real Madrid are interested in Manchester City defender Joao Cancelo. This is reported by the Spanish media.

Previously, Cancelu had already played in Spain in 2015-2017 for Valencia. The Portuguese has been defending the colors of Manchester City since the summer of 2019. This season, he has 1 goal and 3 assists in 10 matches in all competitions.

Alexander NAZARENKO: "We really wanted to rewrite history and get to the European Championship"

Over the past day, the Armed Forces of Ukraine destroyed 620 invaders, 1 plane and 1 helicopter