Professor of psychology, writer Jordan Peterson admitted that some time ago, 37-year-old Portuguese striker Cristiano Ronaldo turned to him for help. The conversation with the players lasted about two hours.

“He invited me to his place. A few months ago, problems arose in his life, and his friend sent Cristiano some videos of me. Ronaldo said that he looked at them and then read one of my books and found it very useful. He wanted to talk, and I came to his house. We talked for about two hours.

He showed me all the equipment he uses to keep fit, talked about his companies, but mostly we talked about what he wants from the future, talked about some of the obstacles he faced along the way. I would say that we had a strategic conversation, ”Peterson said in an interview with journalist Piers Morgan.

Earlier, the scandalous Italian ex-forward Antonio Cassano said that it was time for Cristiano Ronaldo to retire. 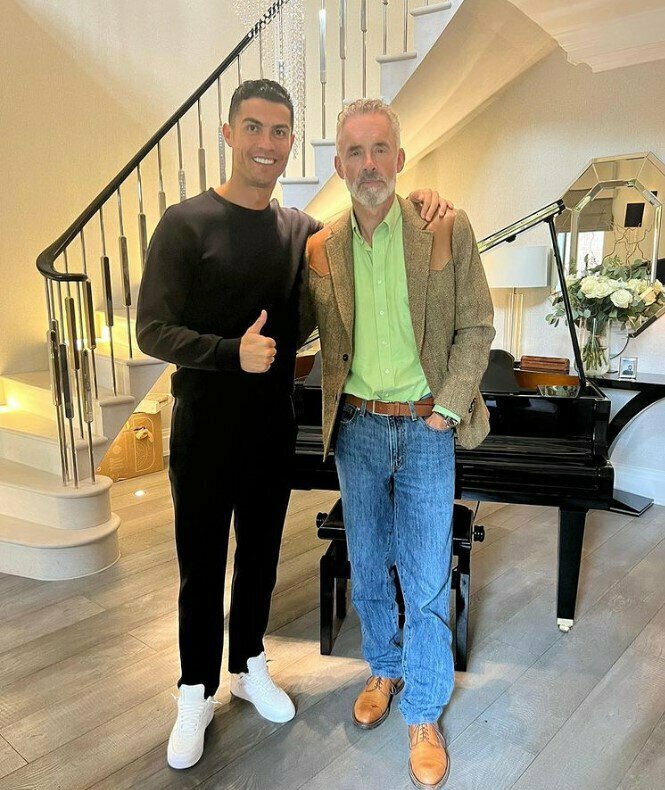 Andrei TOTOVITSKY: “My father is now at the forefront. We need to protect our grandchildren.”