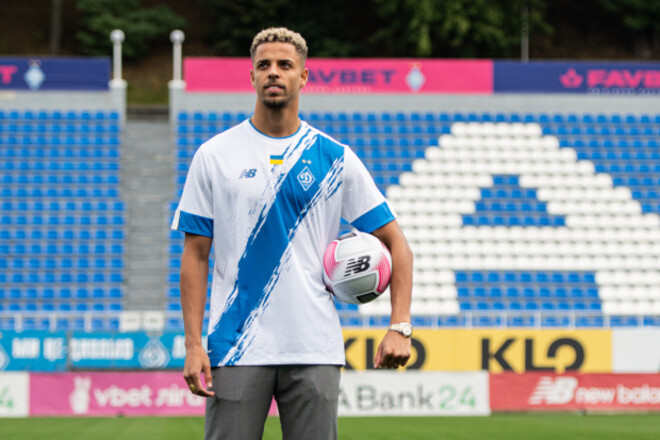 According to TaToTake, Dynamo newcomer Justin Lonwijk, who recently signed a contract with the club, was not taken as a winger.

While the player can play left and right in midfield, the 22-year-old’s main task is to replace Mykola Shaparenko, who has been out for an estimated six months due to injury.

Activation of the midfielder’s transfer began precisely after Shaparenko’s injury.

At the same time, Lonwijk had options in Serie A and the Bundesliga, but Dynamo turned out to be the most persistent.

Ivan Krivosheenko: “Dynamo will go to Istanbul to win”

Oleksandr DOLGOPOLOV: “On the tour, no one cares what happens in Ukraine”