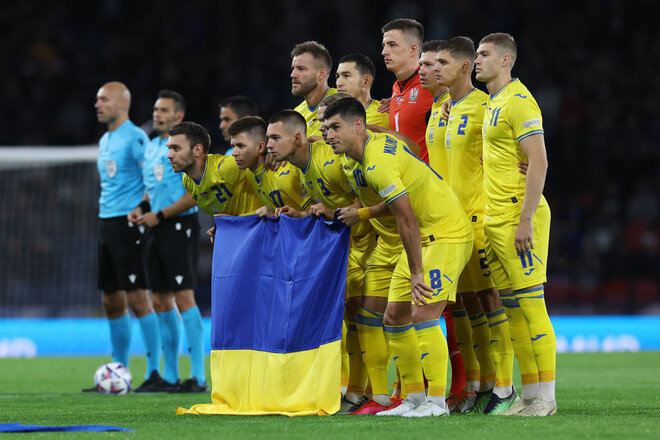 The Ukrainian national team finished the group stage of the 2022/2023 season of the League of Nations in second place in its quartet. Having played in the final match in a draw 0:0 with the team of Scotland, Petrakov’s wards could not get ahead of the British and remained behind them in the final table.

For the participation of the Ukrainian national team in the League of Nations, 1.5 million euros will be transferred from the Solidarity Fund to the account of the Ukrainian Football Association. This is a fixed amount of prize money for each Division B team, regardless of the result shown in the end.

Will he return for the 2024 Olympics? Beleniuk has not yet decided on a career

Will he return for the 2024 Olympics? Beleniuk has not yet decided on a career

PSG want to get rid of France defender

Budapest. Tsurenko could not finish the match with Putintseva