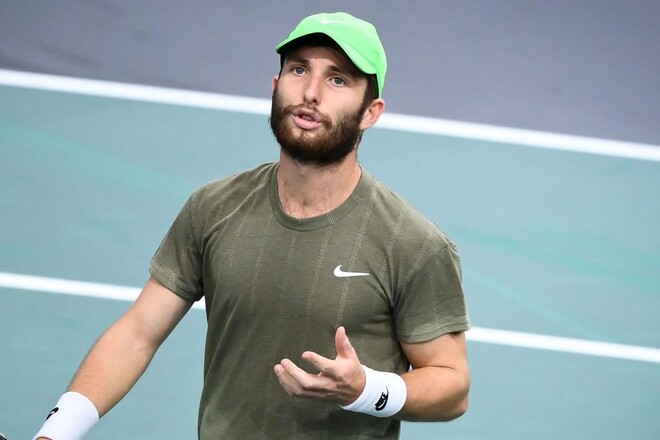 In the 1/8 finals of the hard challenger in Orleans (France), the French Corentin Moutet and Adrian Andreev from Bulgaria.

During the handshake after the match, a verbal skirmish began between the tennis players, after which quite aggressive behavior appeared from both. Fortunately, the referee intervened in time.

Ouch. This is going to cost both players suspensions, probably. Moutet vs Andreev pic.twitter.com/lkfH0RtFML

Qatar bought the right to host the World Cup? The President of PSG was involved in a scandal

Big victories for Inter and Napoli, forced win for Juventus