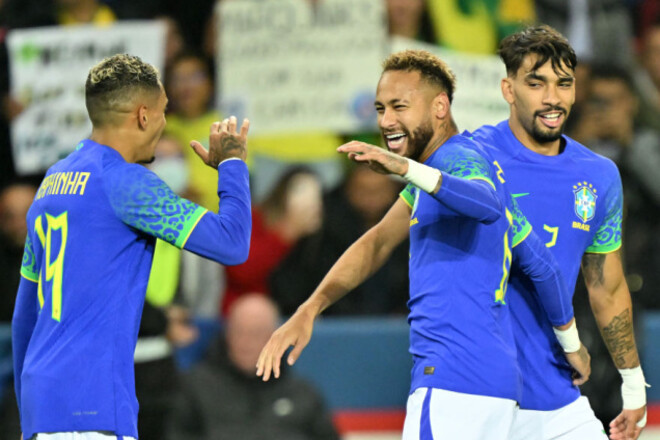 Several reputable media immediately gave their forecast for the favorite of the upcoming World Cup in Qatar.

Both The Guardian and Goal.com top their list of favorites with Brazil, who last won the World Cup 20 years ago.

For most bookmakers, the Tite team is also considered one of the main contenders.

Kylian MBAPPE: “I want to win the Ballon d’Or as soon as possible”