Star team English Premier League can take on similar teams in Serie A, La Liga and the Bundesliga in all-star matches that could potentially be played around the world to expand the global football audience.

However, this proposal for an English interpretation of the popular American format has been heavily criticized. The implementation of this idea will add even more stress to the overloaded calendar, which is already leading to a record number of injuries.

Todd Boely’s proposal was one of many ideas put forward by club leaders. The most likely all-star matchup plan would be for a unified Premier League team to face their counterparts from the rival leagues.

Various experts have already proposed their line-up for the Premier League All-Star team. Specialist Tony Cascarino in his version he included the Ukrainian defender of Arsenal in the basis” Alexandra Zinchenko. 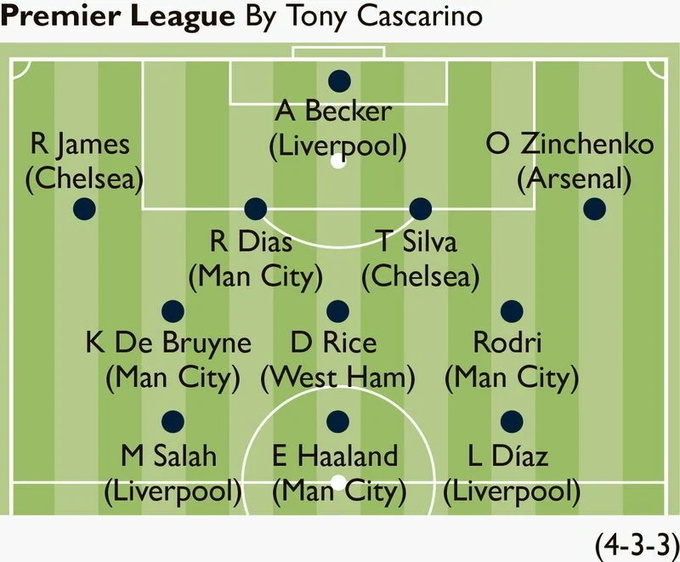 Premier League North by The Sun 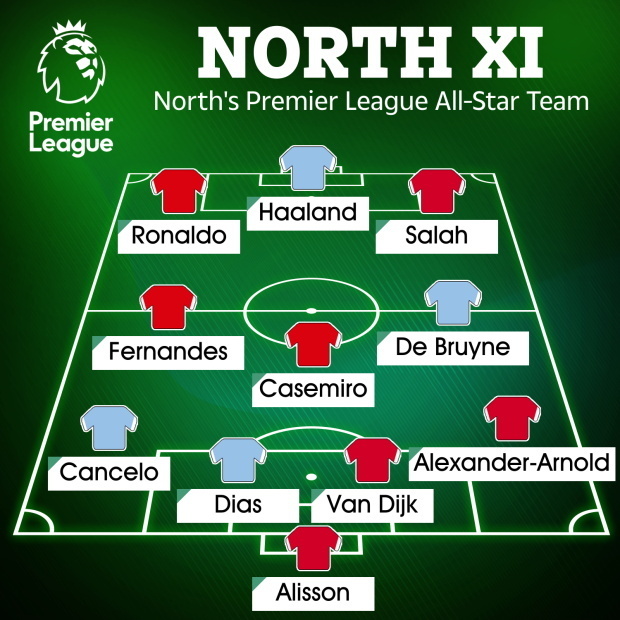 Premier League South by The Sun 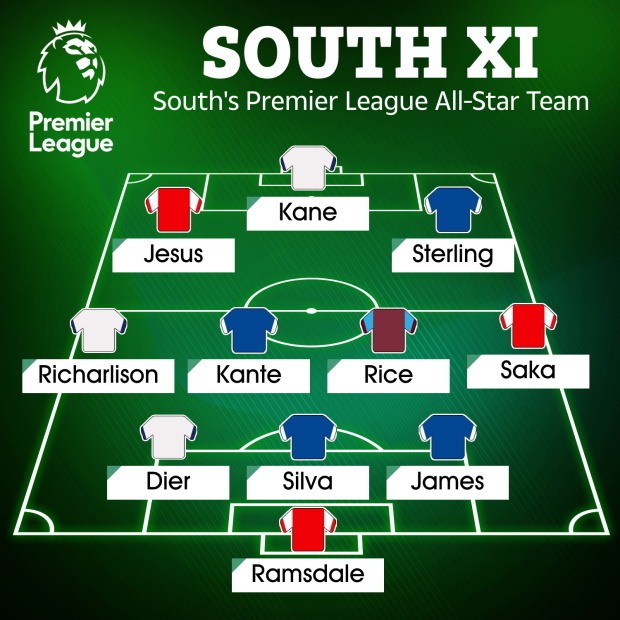 A PHOTO. Is that allowed? The French player did not take off his accessory before the game

The Guardian: Invaders in Kherson burned the bodies of their dead in a landfill

Rivals in the UPL are friends in European competition. Dynamo congratulated Shakhtar on the victory