Ukrainian defender of Arsenal Alexander Zinchenko entered the top 10 most expensive left-backs in the world.

The Transfermarkt web portal has updated the transfer prices of the players.

The tarsfer value of the 25-year-old left back of the Gunners is estimated at 32 million euros, and he ranks 10th in the list of the most expensive laterals.

On the 9th position was his rival Zinchenko in the London team – the Scot Kieran Tierney (32 million euros). 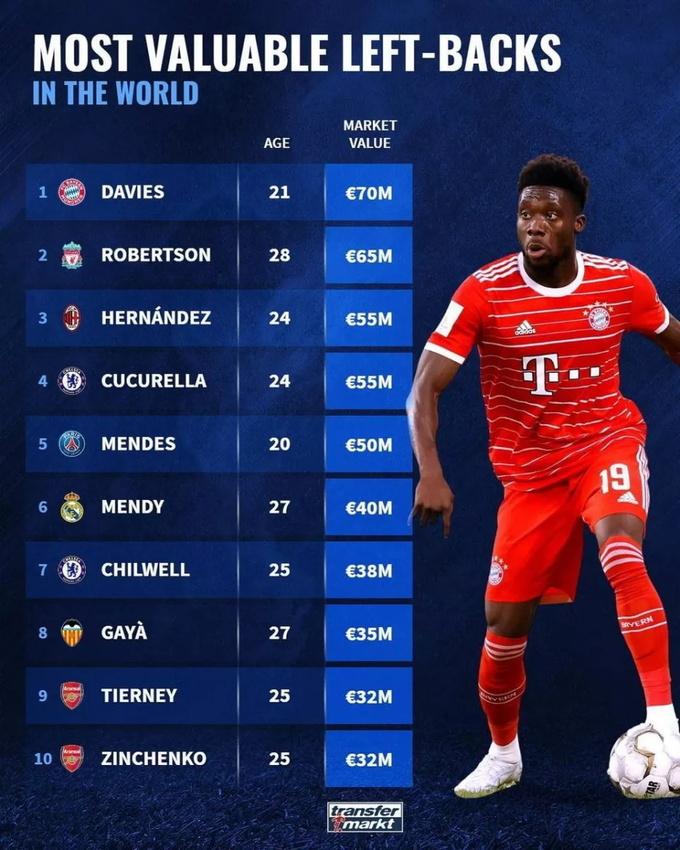 There was no answer. Shakhtar will sue FIFA over transfers