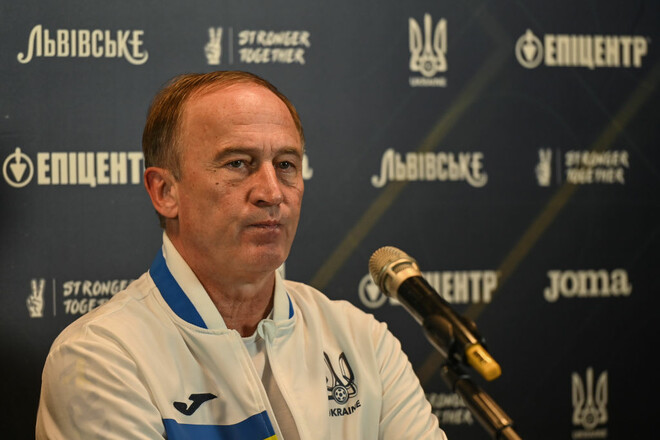 Former Dynamo Kyiv forward Oleg Salenko shared his opinion on the likely resignation of Oleksandr Petrakov from the post of head coach of the Ukrainian national team.

“For now, you need to leave Petrakov. Because he is the only one who knows the team from the inside. He has a good approach. The team needs to be rejuvenated, and he has a connection with the team. And the arrival of a new coach will not change anything, especially since we do not have pronounced coaches,” Salenko said.

Recall that the Ukrainian national team under the leadership of Oleksandr Petrakov failed to reach the 2022 World Cup and did not advance to Division A of the League of Nations.

Barcelona are ready to sell the main goalkeeper