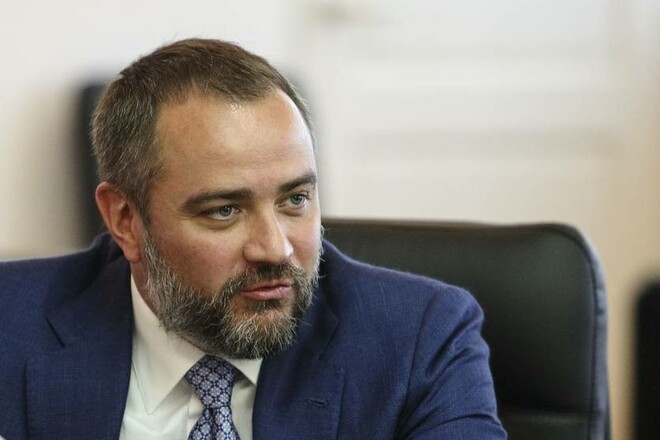 The head of the Ukrainian Football Association, Andriy Pavelko, admitted that he has hope that the Donbass Arena in Donetsk will be able to become one of the host stadiums for the 2030 World Cup.

“Of course, the starting point for everything will be safety. Stadium in Kyiv – NSC “Olympic” – is used by us. And we hope that we will be able to use the Donetsk stadium as well. Football is alive in Ukraine,” Pavelko said.

Recall, earlier it became known that Ukraine was included in the joint application of Spain and Portugal to host the 2030 World Cup.