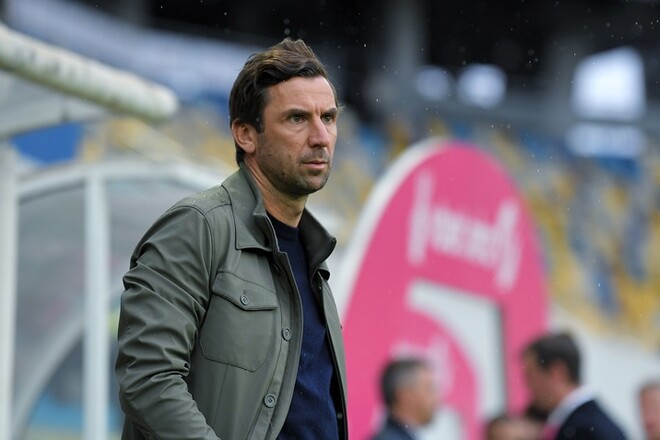 Shakhtar Football Director Darijo Srna once again criticized FIFA’s decision, which allowed a number of clubs to loan the Pitmen’s legionnaires without the mandatory consent of the Ukrainian club.

“We had 14 foreigners with a market value of between 150 and 200 million euros and they were allowed to go on loan without a contract freeze. Solomon and Tete had a year and a half of a contract, they went to Fulham and Lyon, and when they return, they will only have six months left on the contract. This is unacceptable. Everyone said that they were going to help us, that they didn’t want our players for free. But there are teams that benefited from our position,” Srna said.

Note that at the moment, Tete is the most expensive Lyon player according to Transfermarkt.

Earlier it was reported that Lyon were ready to buy Tete’s contract from the Pitmen, but in fact for a symbolic sum of 3 million euros.

OFFICIALLY. The teams of Ukraine and Belarus will not play each other in European competitions

Filippo Inzaghi secured his return to Brescia through court