On Thursday, November 24, in Lusail, at the Lusail Ikonik Stadium, the match of the first round of the group round of the 2022 World Cup took place, in which the national teams of Brazil and Serbia played.

Brazil team leader Neymar received a nasty injury in the second half.

After a tackle by Serbian defender Nikola Milenkovic, the 30-year-old Brazilian had serious problems with his right ankle.

At the 79th minute, it was decided to replace Neymar, after which the medical staff applied ice to his leg, and the player himself looked very upset. 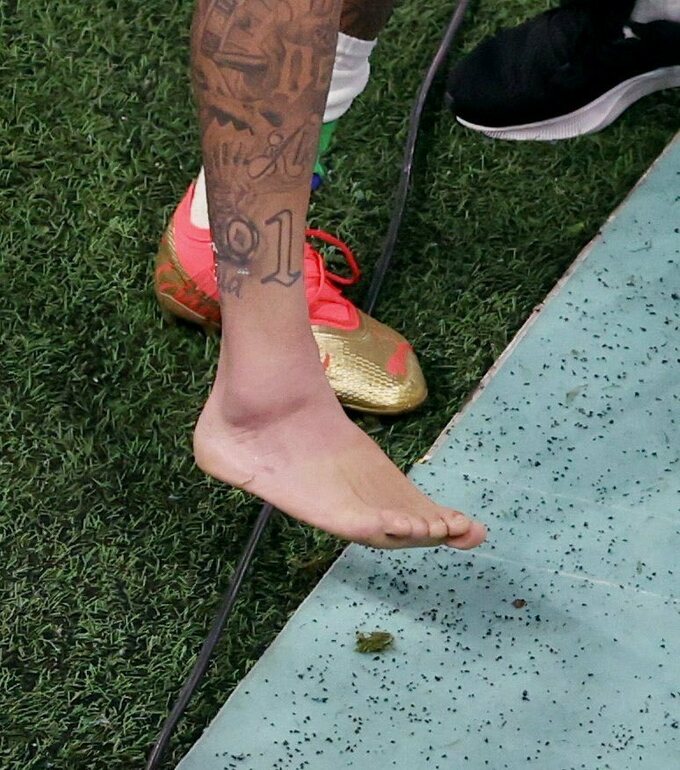 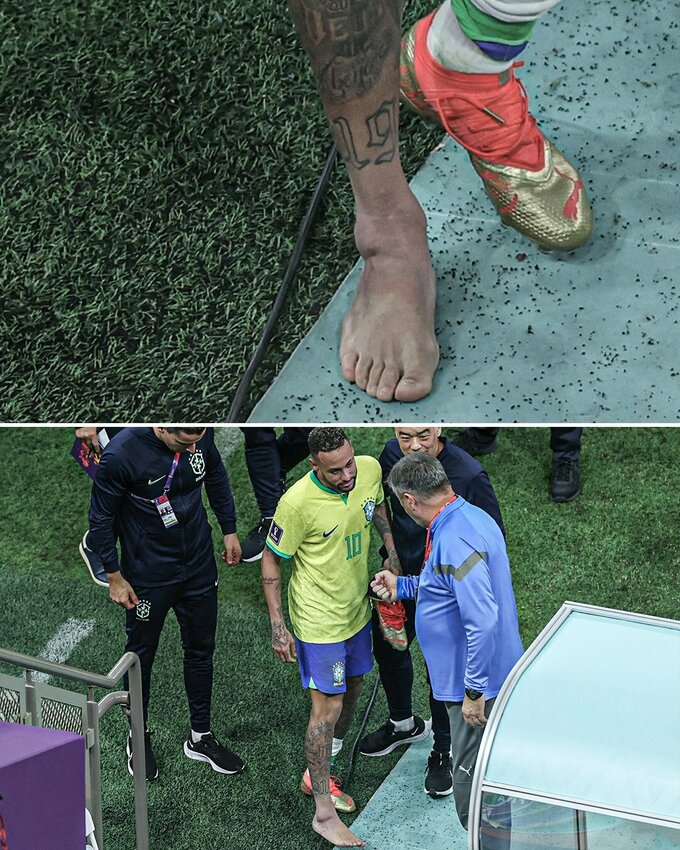 A PHOTO. Rat at the World Cup. Player of Cameroon went to the match with the flag of Russia on the boots

Sassuolo – Milan – Where to watch online live broadcast of the match – Serie A of the Italian Championship – 22.05.2022 ⋆ SPORT.UA

Dillian Whyte: I bet on Joshua in the first fight and I’ll do it again

The only legionnaire of Veres left the club