A PHOTO. Rat at the World Cup. Player of Cameroon went to the match with the flag of Russia on the boots 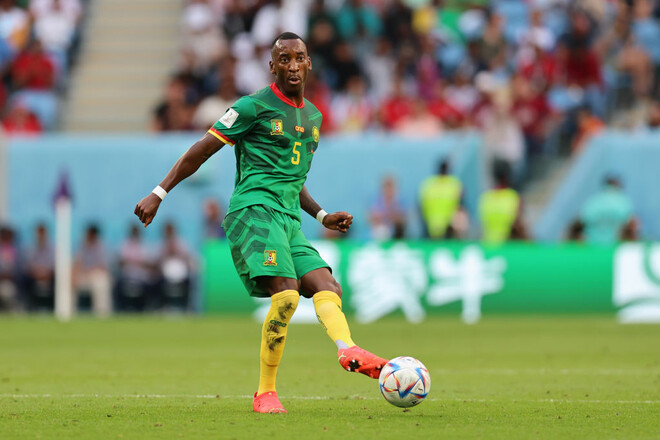 On November 24, the match of the 1st round of the 2022 FIFA World Cup in Group G between the national teams of Switzerland and Cameroon took place. The meeting ended with the score 1:0 in favor of the Swiss.

Midfielder Gael Onduawho was a trainee of Lokomotiv and previously played for Anzhi and the second team of CSKA Moscow, entered the field in boots with a small Russian tricolor located near the flag of Cameroon.

Note that Ondua grew up in Russia. He is the son of an employee of the Cameroon embassy in Moscow. In January 2022, Gael even threatened to play for the Russian national team, but after the disqualification of the Russian Federation from the international arena, he willingly agreed to a challenge from Cameroon.

VIDEO. What Richarlison’s masterpiece from behind the gate looked like

Newcastle owners have invested another £70.4m in the club