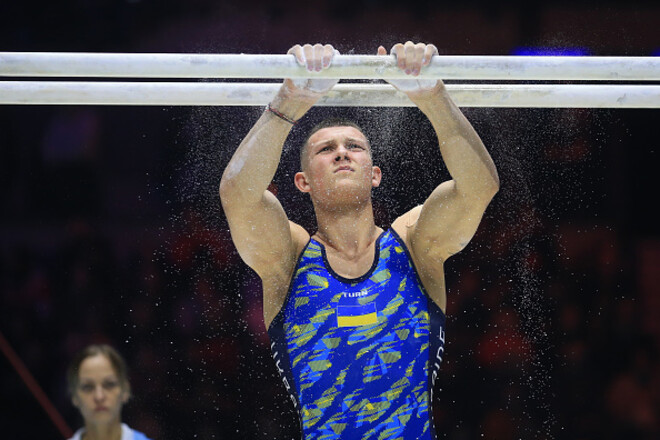 The Arthur Gander Memorial was held in the city of Chiasso (Switzerland).

Pupil of Irina Nadyuk scored the highest score – 56.150 in the all-around.

🇺🇦🤸‍♂🏆🥇Ukrainian gymnast Ilya Kovtun became the winner of the “Arthur Gander Memorial” tournament, which was held in Chiasso (Switzerland)🇨🇭.

🔝💪The pupil of Iryna Nadyuk scored the highest amount of points – 56.150 in the all-around.

Congratulations and proud, Ukrainians are indomitable!💙💛

Roberto MARTINEZ: “In the playoffs you would have seen the real Belgium”