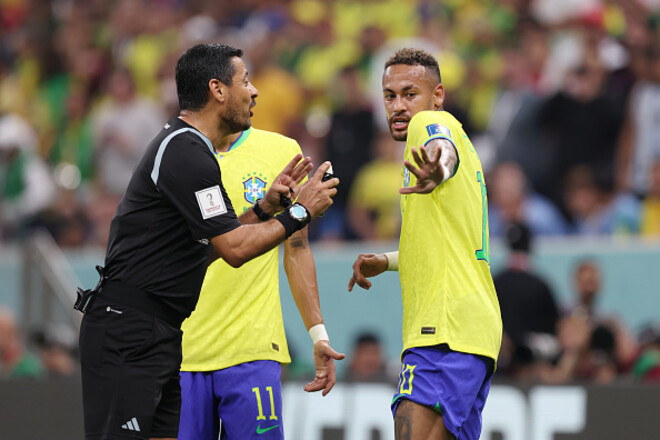 For five days from November 20 to November 24, 16 matches were played in which not a single red card was shown.

This happened for the first time since 1986, when the World Cup was held in Mexico.

On the evening of November 24, in the last match of the 1st round of the World Cup, the Brazilian team defeated Serbia (2: 0) thanks to Richarlison’s double.

0 – No player was shown a red card on MD1 of the 2022 World Cup, the first time this has happened since the 1986 edition. Pedagogy. #FIFAWorldCup pic.twitter.com/Vv7T2ZvR6A

Qatar lost to Ecuador in the opening match of the Mundial, Verstappen’s victory

KEYROS: “The fairy tale is over. Iran deserved to score in the second half