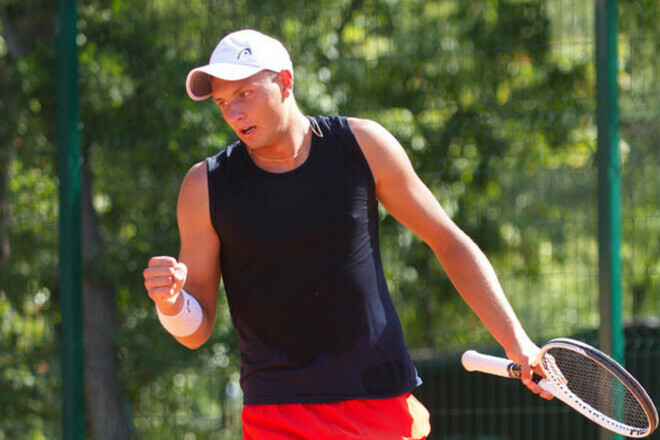 Ukrainian tennis player Oleksandr Ovcharenko got another victory at the second ITF 25,000 in Greece.

In the second round of the base, the fourth seeded Ukrainian beat 21-year-old Tituan Droge from France in three sets.

In the 1/4 final round Alexander will play against Simon Antoni Ivanov from Bulgaria.

At the previous tournament in Heraklion, Ovcharenko reached the final, but lost.

VIDEO. What Richarlison’s masterpiece from behind the gate looked like

VIDEO. What Richarlison's masterpiece from behind the gate looked like