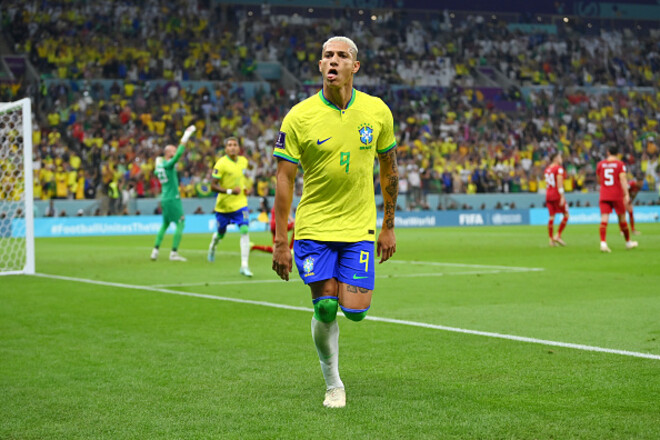 Brazil striker Richarlison was named the best player of the match of the 1st round of the 2022 World Cup and received a commemorative prize.

On the evening of November 24, in the last match of the 1st round of the World Cup, the Brazilian team defeated Serbia (2: 0) thanks to Richarlison’s double. Vinicius Junior provided the assist for the goal.

A unanimous choice after THAT goal 🇧🇷

Igor KOHUT: “There are no passing games in the Ukrainian championship”