VIDEO. What Ronaldo looked like at five World Cups since 2006 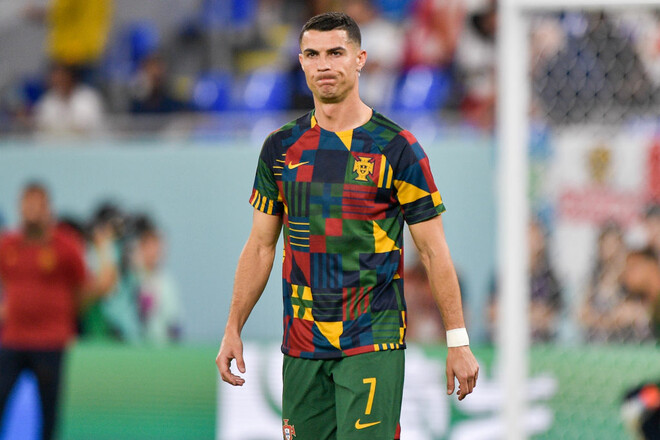 In the match of the first round of the group stage of the 2022 World Cup, the Portuguese team defeated the national team of Ghana with a score of 3: 2.

37-year-old Cristiano Ronaldo came out from the first minutes, opened the scoring from the penalty spot and was replaced only in the 88th minute.

Note that for Cristiano this world championship has become the fifth in his career. For the first time at this level, he played at the 2006 World Cup in Germany, where his team took fourth place. So far, this is the best achievement in the career of Ronaldo at the world championships with his national team.

In the video below you can see how the Portuguese star has changed over the course of 16 years.